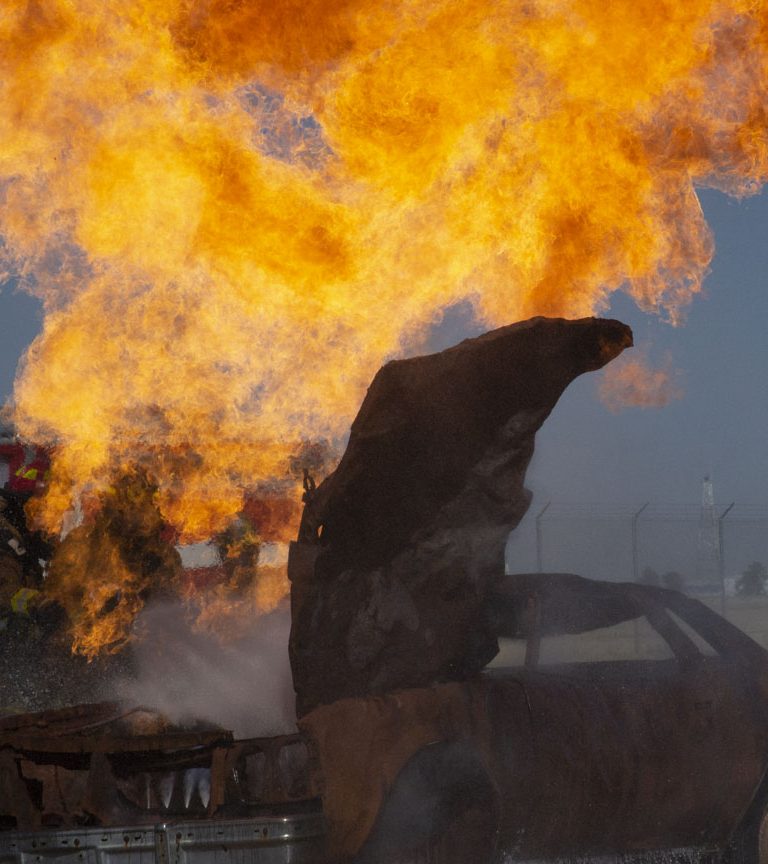 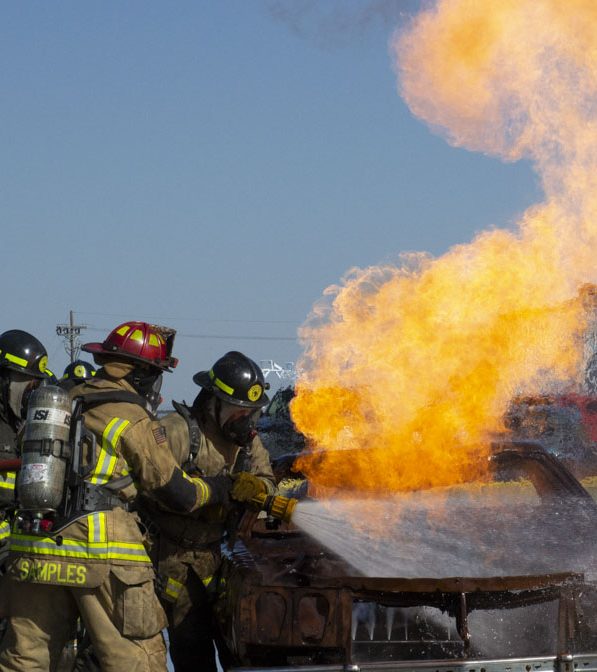 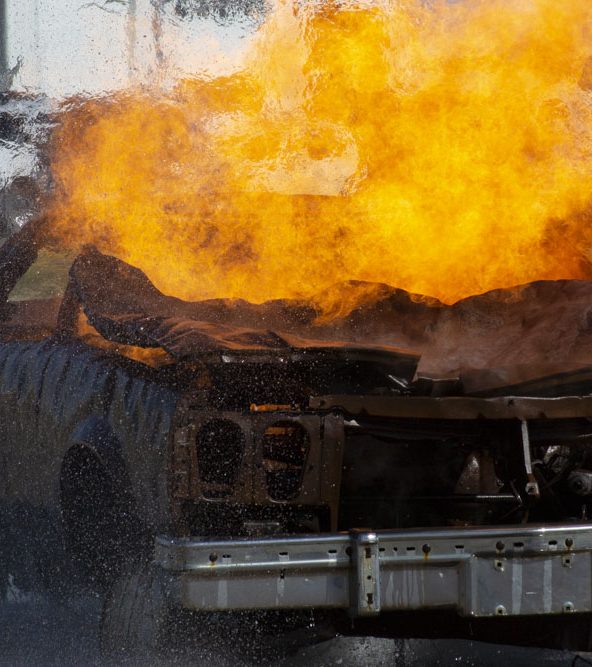 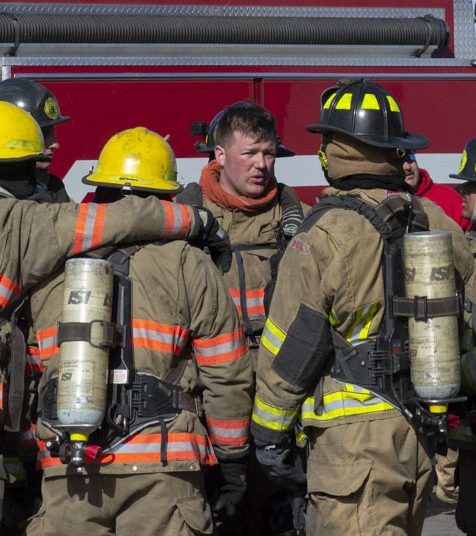 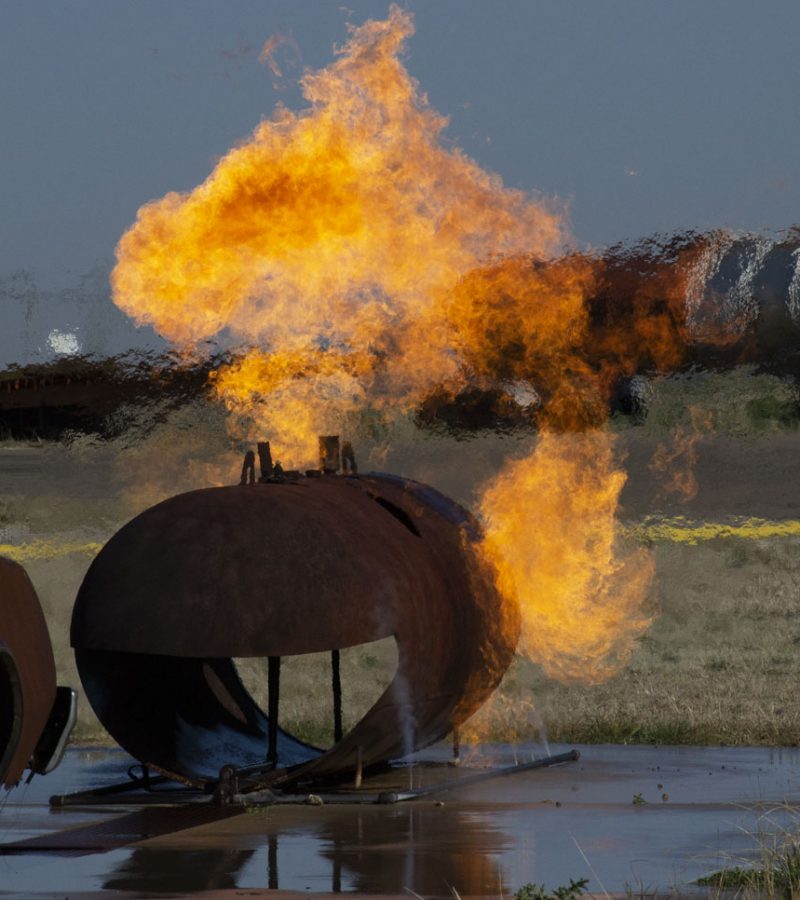 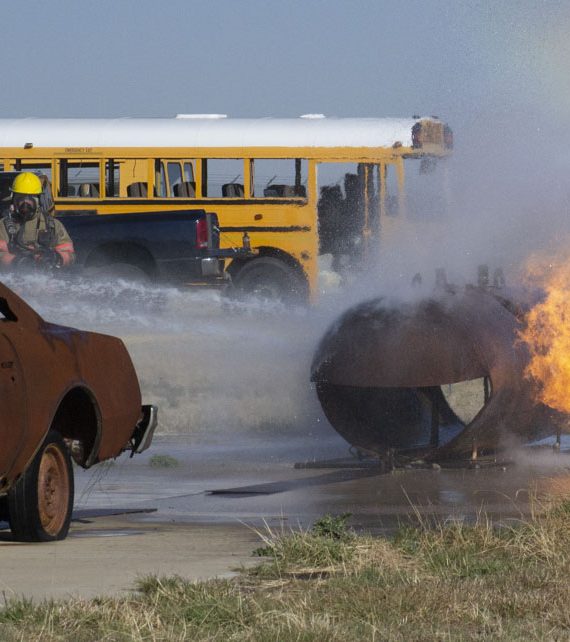 There’s more to being a firefighter than just putting out fires. For many future firefighters, their career begins with a degree or certificate from Amarillo College.

Brandon Williams, an AC fire protection student, noted that firefighters are often the first on the scene of accidents and disasters. “You have to be able to draw a line, especially emotionally. We are going to be subject to some pretty traumatizing things and you have to be able to dissociate from those,” Williams said.

AC’s Firefighting Academy is an application-only program that accepts only 20 students. “We usually get anywhere between 25 to 50 applications. It is a selection process, not everybody that wants to get in gets in it,” Chelsea Brown, the program adviser said.

Once students complete degrees or certificates, they can expect more training. “Most of your departments, even though you have gone through an accredited academy, require you to go through a three to six week rookie school,” Sharp said.

Students said the motivation behind becoming a firefighter is another reason it differs from other careers. “Whenever I was younger I just wanted to help people and I have always strived to help people,” Heath Ray, fire protection student said.

Other students agreed, noting that their goals are about helping not heroism. “I just have this calling in my life to serve and help my community,” Tate O’Grady, a fire protection student said.

Fire protection majors can choose between an associate of applied science degree that takes about two years to complete and a certificate that takes about nine months to complete. According to the program website, employment opportunities are excellent for graduates of the Fire Academy, since there are consistent job openings at city fire departments across the state due to attrition and retirement.

The website also states that firefighters who begin at the Amarillo Fire Department earn $3,219 per month and can expect consistent raises. Starting pay across the state ranges from $18,000 to $44,000.

Williams said that achieving success as a firefighter is about more than money. “If I do my job safely and proficiently and as efficiently as I possibly can… that to me is success,” Williams said.

According to Sharp, being a fireman is much more than just a job. There is the component of a “brotherhood” that comes with the territory. “In the fire service in general, you are a family. And it starts on day one,” he said.

A beastly movie worth roaring about