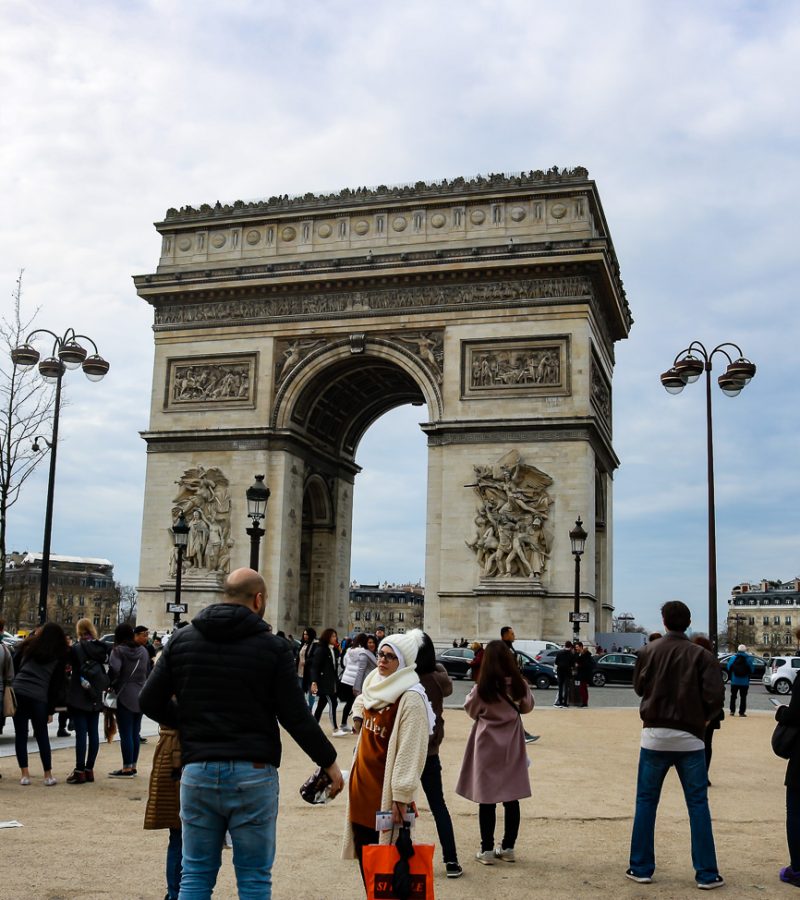 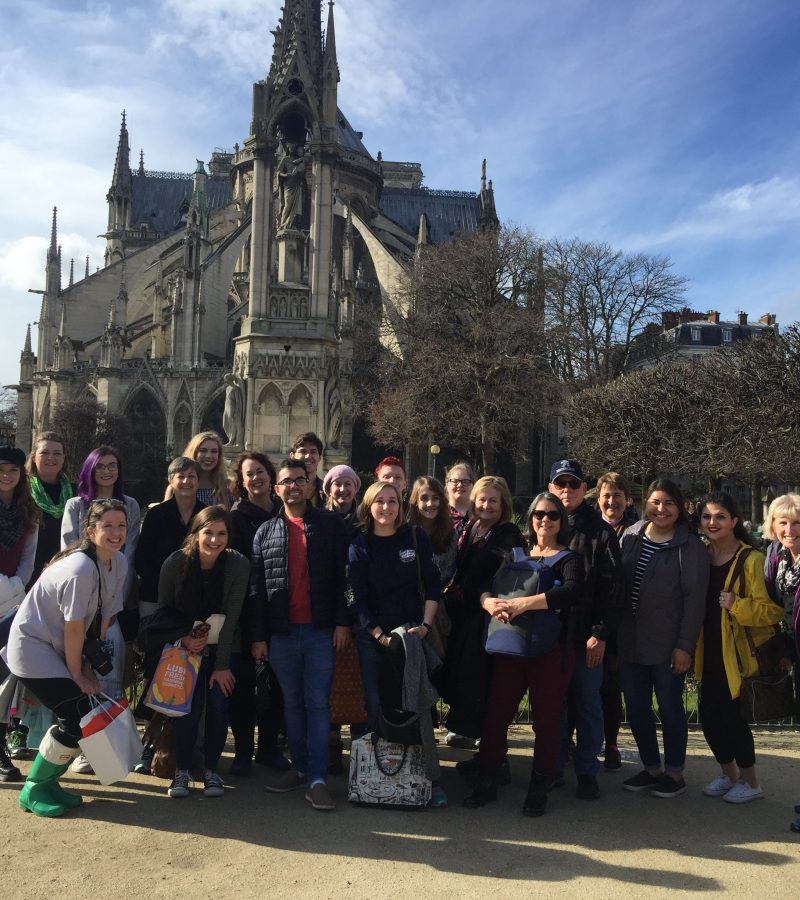 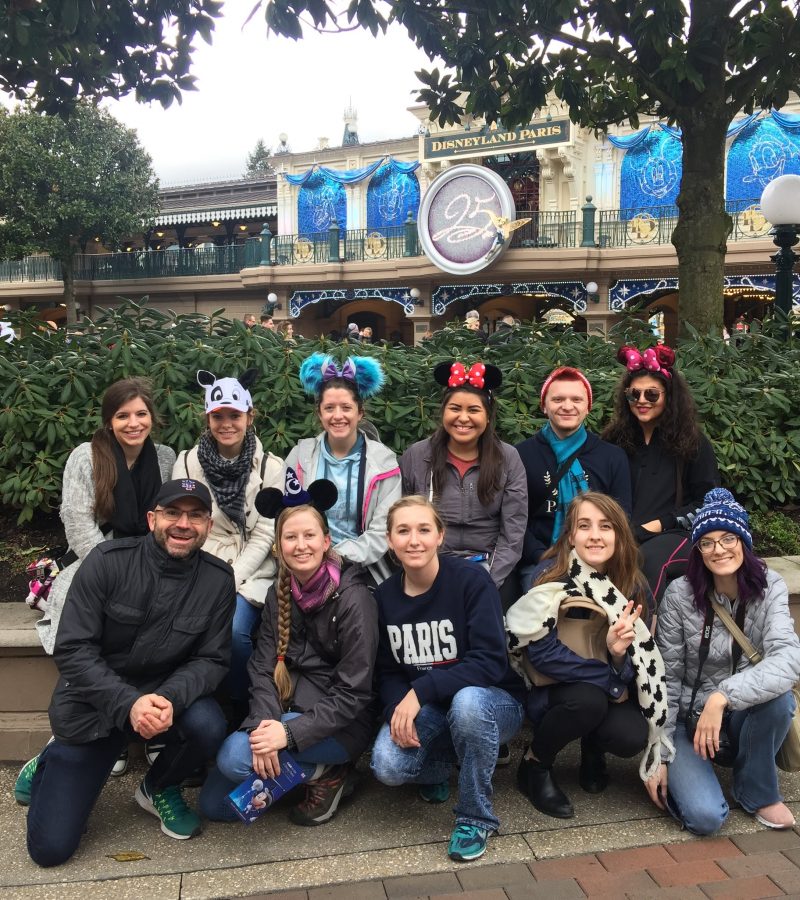 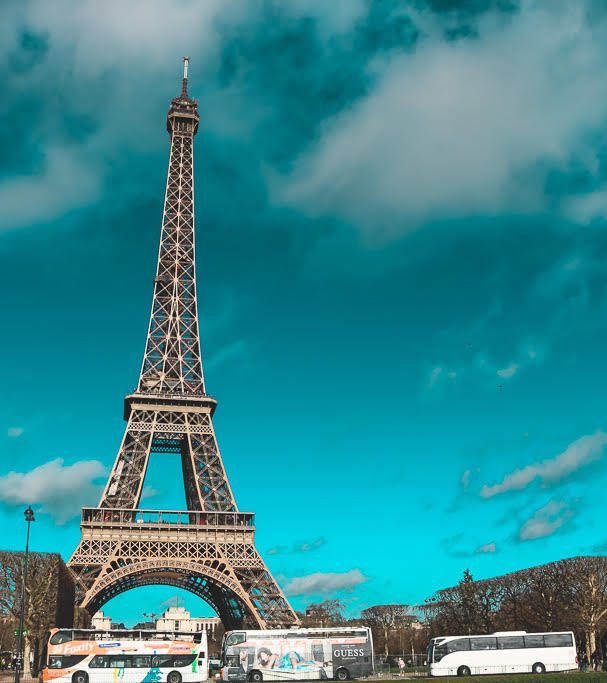 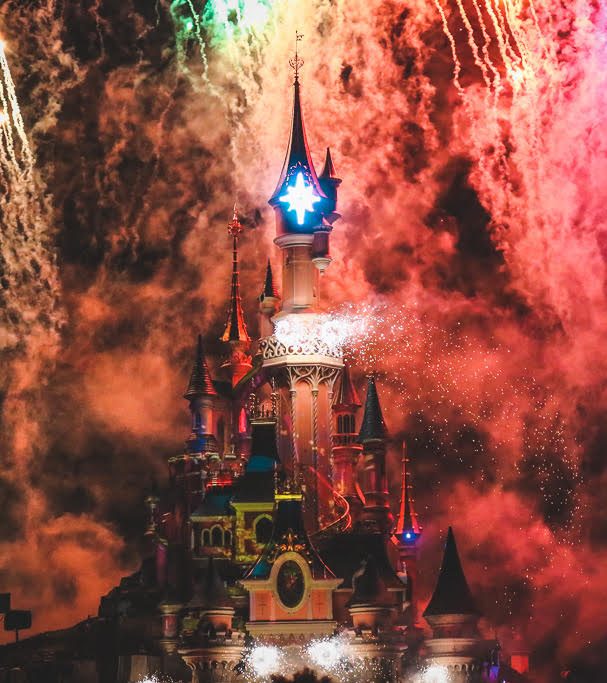 A group of 22 students and faculty spent spring break on an Amarillo College-sponsored trip to Paris, France. The trip connected to several courses offered during the first eight weeks of the spring semester that focused on issues and topics related to Paris prepared students to go overseas.

“The purpose of the trip was to get immersed in the culture that there is in Paris, because it is such an old city,” Josh Ballard, a mass media major, said. “It helped teach us about the world outside of Amarillo and overall it just helped everyone experience things they’ve always wanted to experience.”

The travelers explored classic Paris destinations including the Eiffel Tower, the church of Notre Dame and the Arc de Triomph, which for some was the highlight of the trip.

“The most memorable moment for me on the trip was going up to the top of the Arc de Triomph with a group of friends,” Sean McDonald, a biology major, said. “Not only were the sights breathtaking, but it also helped me get over my fear of heights.”

Six of the travelers also went to the Disneyland Paris theme park, which also connected to the material the students had covered in their speech class.

“The purpose of Disneyland Paris was to understand how a bunch of different cultures react together in a sort of melting pot,” Ballard said.

Ashley Sanders, a chemistry major, said, “It was a chance for us to see how the French interpreted such an iconic thing in American culture. It was really cool to see how similar they actually were.”

While getting to see cultures collide in a lighthearted environment, the students also had fun in the theme park.

“While I was waiting in line for the rides, I saw many different cultures from the British to the Japanese and it was very interesting to see how other cultures do things,” Michelle Wittler, a biology major, said.

A highlight of the Disneyland Paris visit was Buffalo Bill’s Wild West show, which showcased the French perception of cowboys and Indians of the Wild West.

“It was an interesting experience to see how Disneyland displayed our culture as Americans and as Texans when some of us got to go see Buffalo Bill’s Wild West show,” said Ballard. “The show was really far off. I couldn’t count the number of times they said ‘yeehaw’.”

Previous faculty and students have traveled to Germany, Czechoslovakia, France, Italy and England during spring break. Planning is now underway for next year’s spring trip and college officials say they hope to offer an additional overseas trip during the fall break of 2019.

Participation in these trips is open to all students, but preference is given to those enrolled in connected classes. Students are responsible for their travel costs.