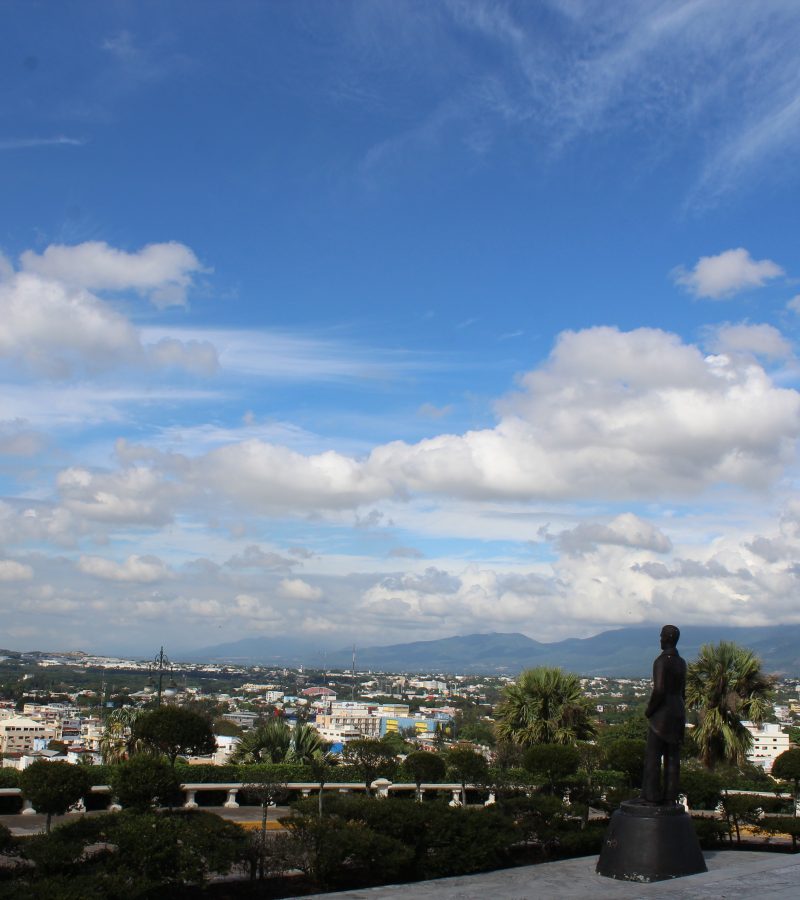 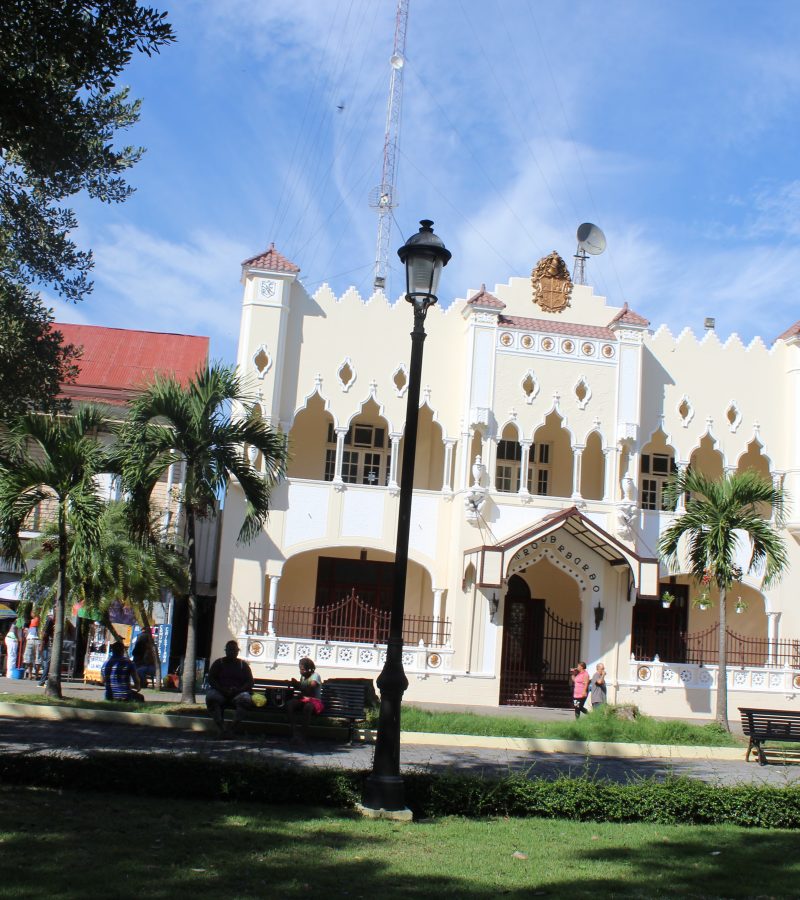 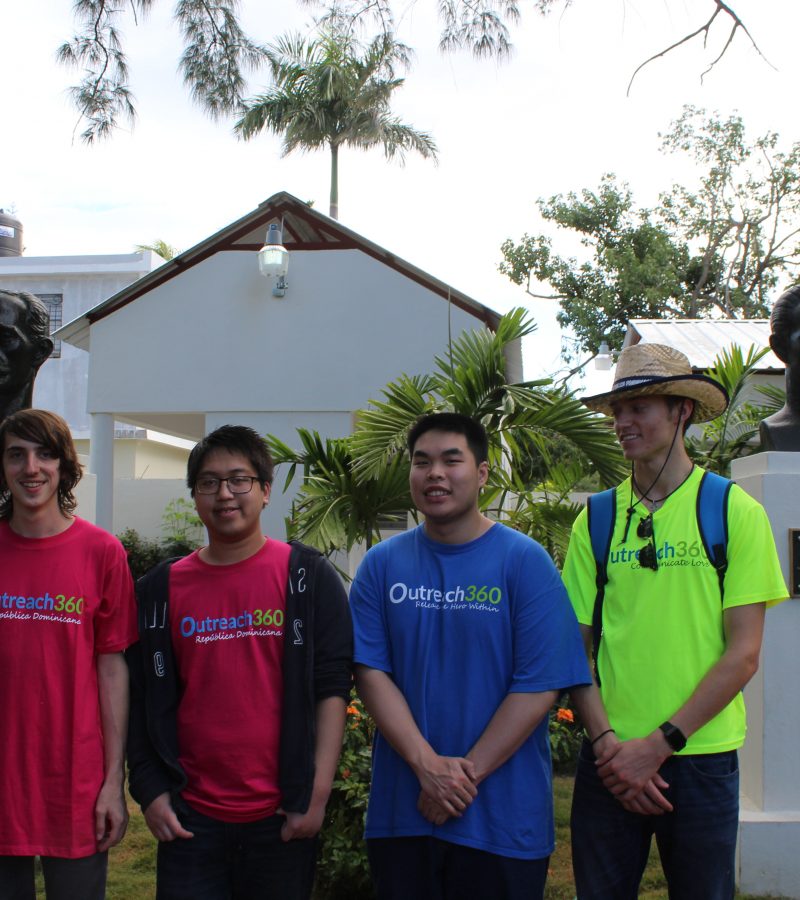 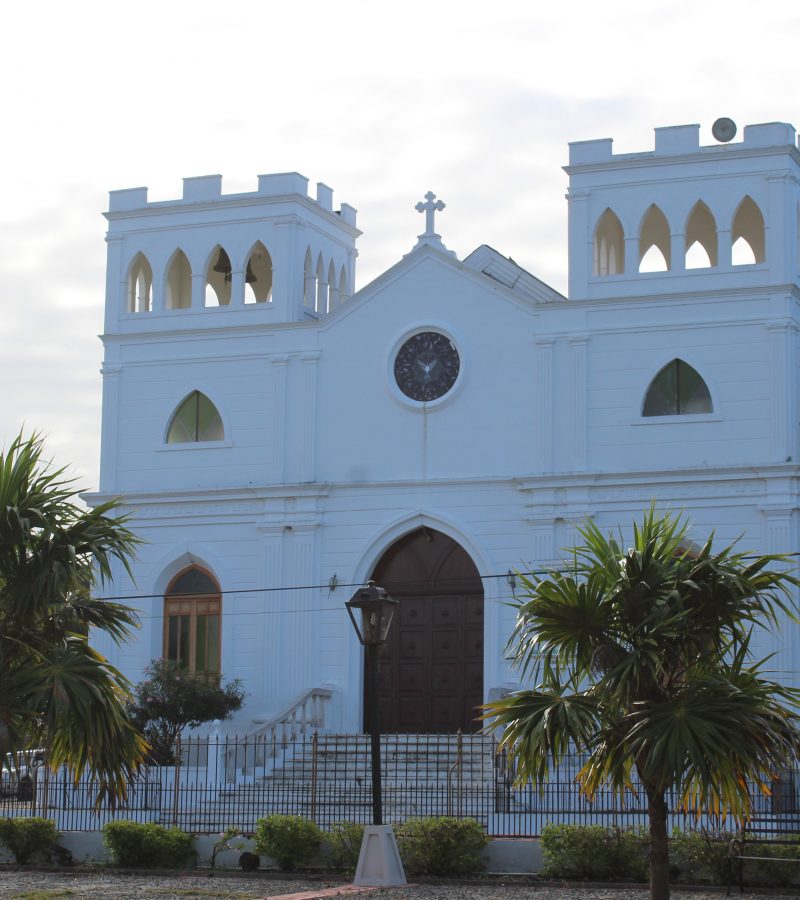 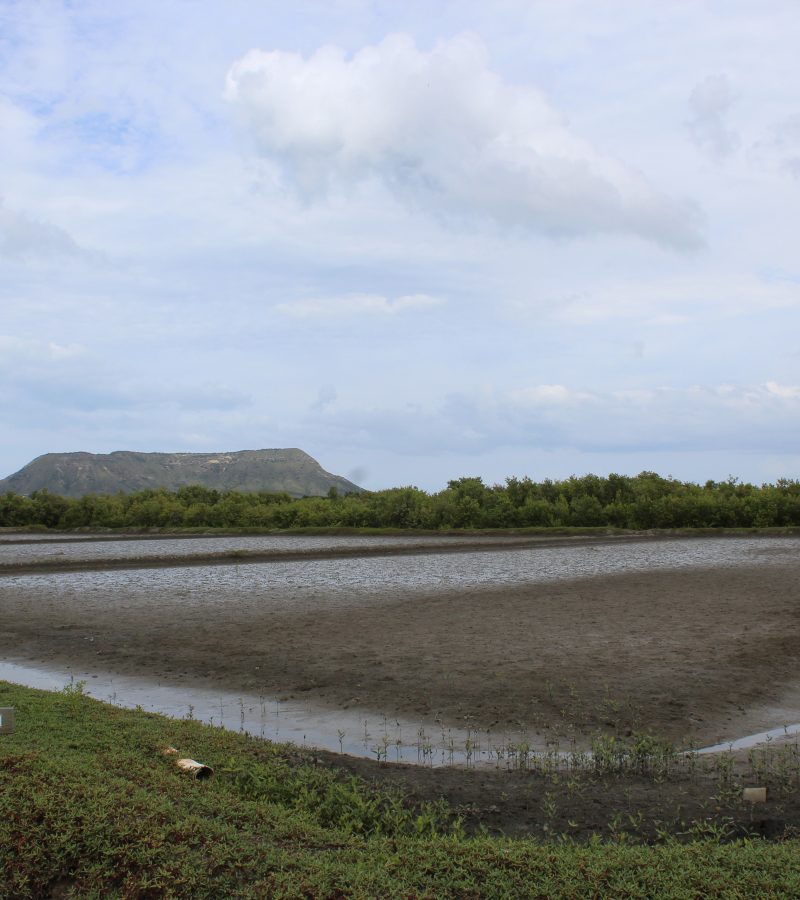 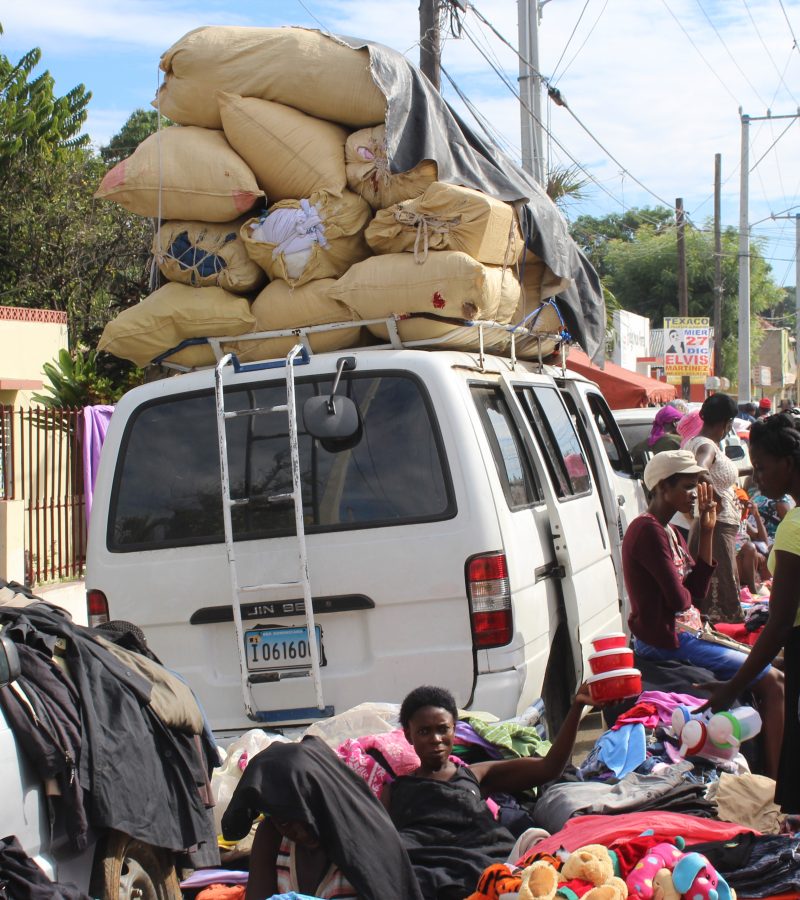 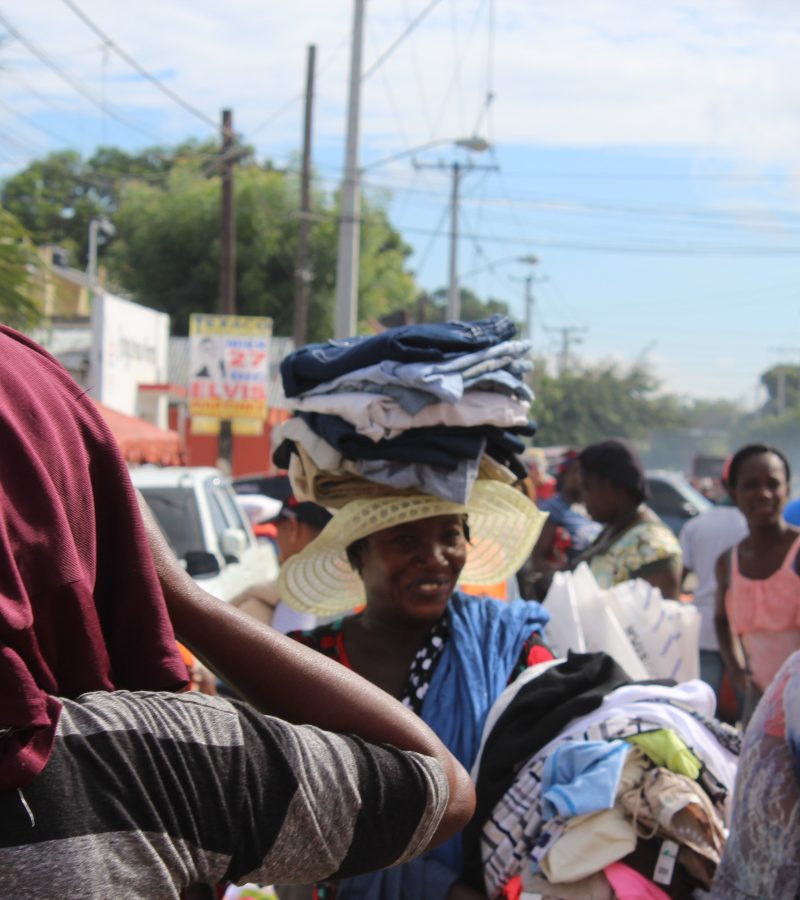 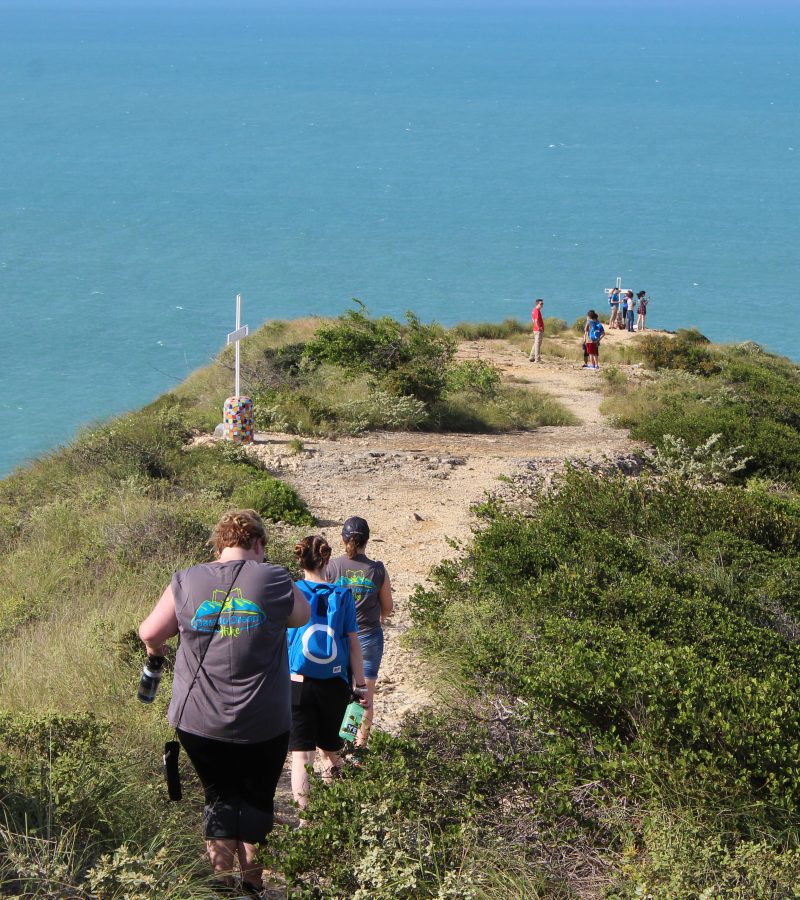 For most students, Christmas break is a time to relax, spend time with family and enjoy being away from the classroom for a few weeks. For Amarillo College’s Presidential Scholars, it meant an opportunity to step in front of the classroom – and out of the country.

On Jan. 5, 12 Presidential Scholars and two sponsors departed for the Dominican Republic, where they spent the next eight days immersing themselves in a new culture and teaching English to elementary school students.

The Scholars worked with an organization called Outreach360, which specializes in English education for children in the Dominican Republic and Nicaragua.

“We work with the underserved children here that don’t have the opportunities kids in the states have,” President and CEO of Outreach360, Tom Eklund, said. “We work with them to provide English education and additional education like science and math.”

“People here really want their children to know English because they see it’s an opportunity. It opens the doors for educational opportunities, it opens the door for jobs,” Eklund said. “It’s a real need that we serve.”

The Scholars said they found teaching difficult because only a few of them had any experience in education. The added factor of a language barrier made things even more difficult.

Despite the communication difficulties, the Scholars managed to connect with the students and teach them.

While the main focus of the trip was the service, the Scholars also had the opportunity to immerse themselves in the Dominican culture. During their eight days in the country, the Scholars were able to walk around Santiago and Monte Cristi, swim in the ocean, eat signature local dishes, attend church and learn about the history of the Dominican Republic through visiting several museums.

“I really want to come back here,” Cielo Gutierrez-Anchondo, a biology major, said. “I will forever cherish this trip.”

One of the highlights of the program is the annual overseas trip. Scholars groups have traveled to China, Cambodia, Lithuania, Poland, India and Nepal.