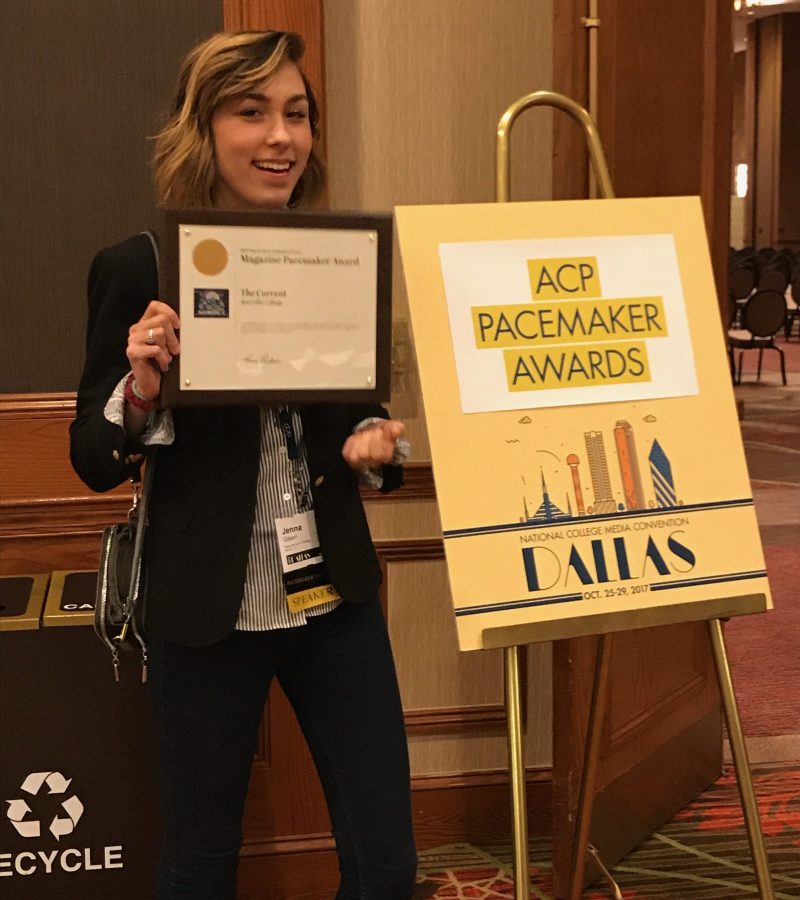 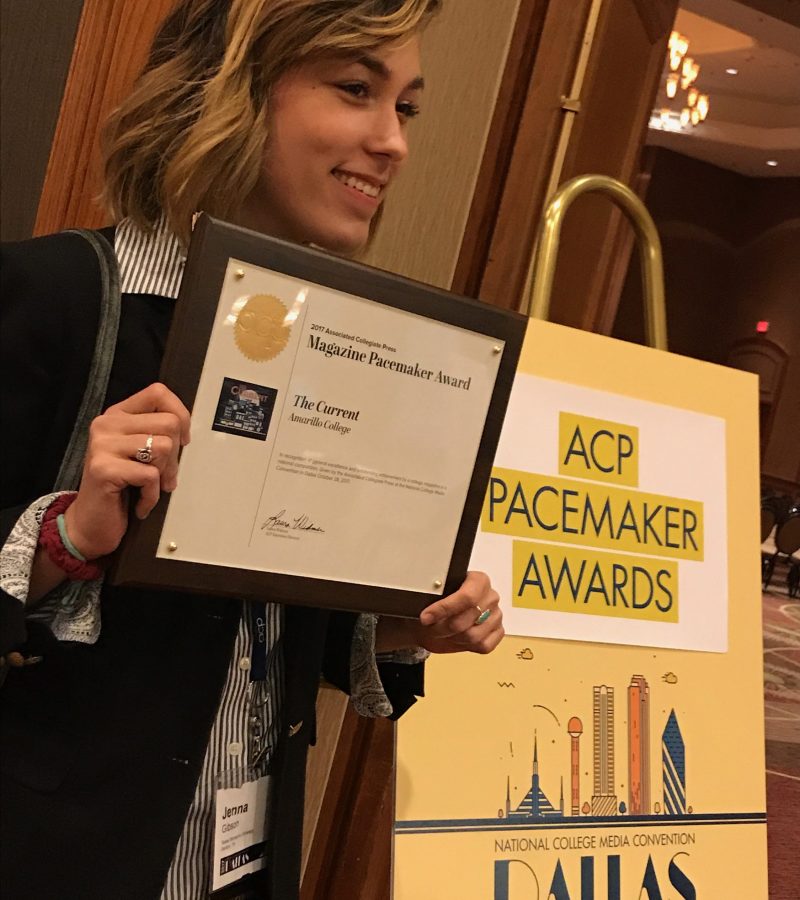 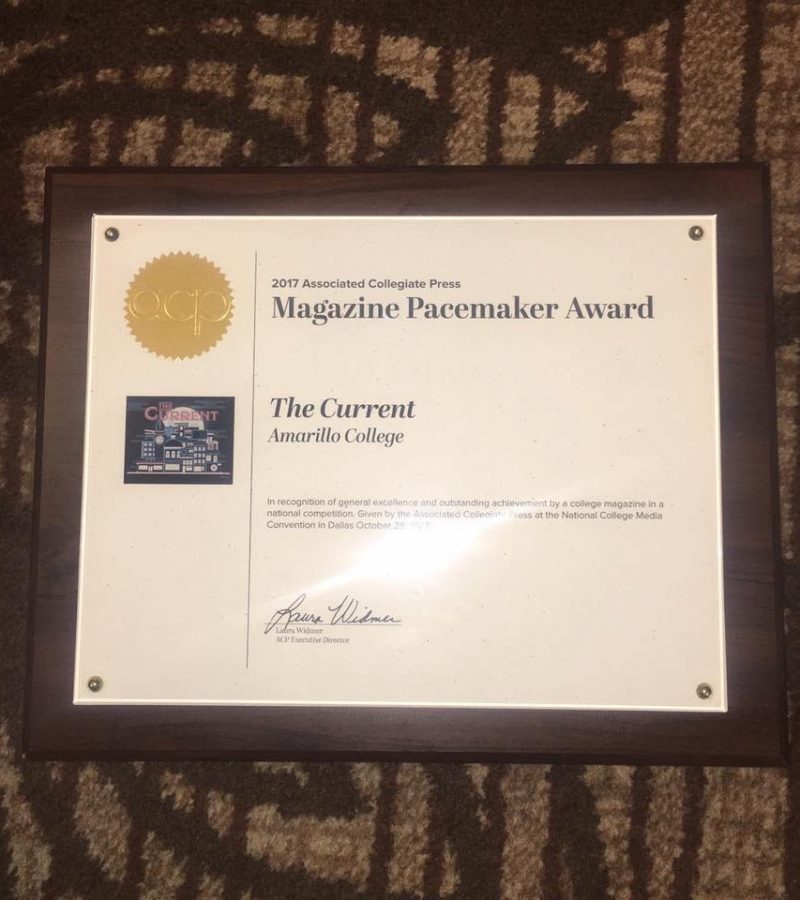 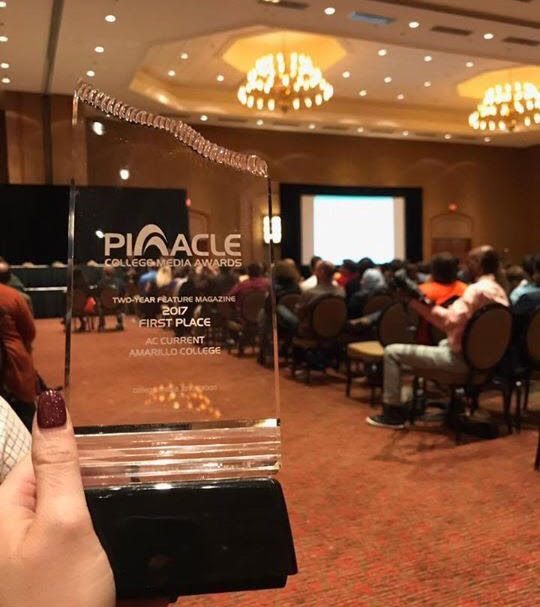 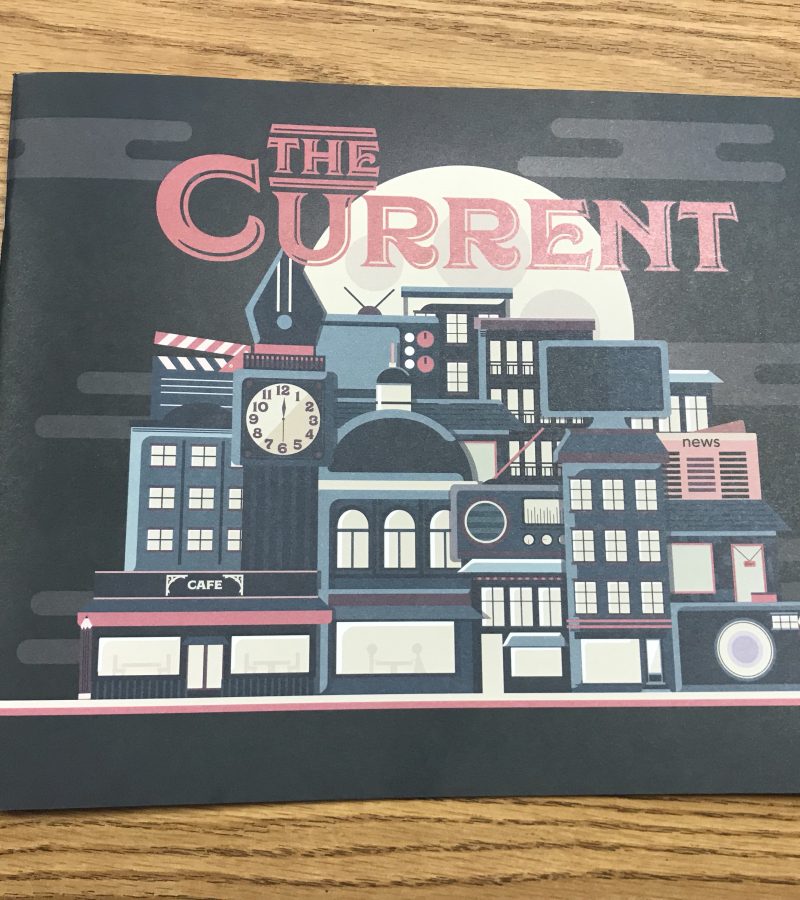 Known as the Pulitzer Prize of collegiate journalism, the ACP Pacemaker is college journalism’s preeminent award. Judges base their decisions on coverage and content, quality of writing and reporting, leadership, design, photography and graphics.

“AC Current” competed against magazines from both public and private four- and two-year institutions from across the United States and Canada.

“It has been both incredibly exciting and humbling winning these two national awards,” Maddisun Fowler, student media coordinator, said. “I know our students produce excellent work, but being nationally recognized just reinforces that they have what it takes to compete against some of the best universities in the country.”

Staff members from the student newspaper “The Ranger” assisted with the publication, students from the Matney Mass Media program provided stories and students in the visual arts department contributed photographs and artwork.

Jenna Gibson, magazine editor, described winning the awards as a great honor. “Claire, Destiny, Michelle, Salvador and I all worked incredibly hard on this magazine and it was amazing to see our hard work pay off. We could not have done it without the help of our advisers, Maddisun Fowler, Jill Gibson and Derek Weathersbee.”

This is the second time the magazine has received a Pacemaker. The 2015 fall issue was a previous winner. That edition also received a third place Pinnacle Award.

“I hope that this will inspire more students to join Student Media and be a part of this award-winning organization,” Fowler said, noting that students from any major can participate.

The “AC Current” was first published in 1972 and since then two issues have been produced every year. Work is now underway on the fall 2017 edition of the magazine, which will be distributed at the end of this semester.

Copies of the award-winning spring 2017 issue are still available on newsstands on AC campuses.

Our confidence was stolen

Grad reflects on time at AC