This post marks the debut of The Ranger’s new column about writing and the writing process created by the Amarillo College Writers’ Corner tutors. The name of this column, “Word for Word,” pays tribute to Robert W. Wylie (1923-2011), who worked at Amarillo College from 1963 until 1992.  He was chairman of the English Department from 1984 to 1992 and served as Writer-in-Residence at AC for several years after his retirement.  Wylie (most people called him “Wylie” or “Bob”) wrote a weekly column for the Amarillo Globe-News called “Word for Word” from 1992 through 2003, in which he would discuss matters of grammar and language and answer questions sent in by readers.  Indeed, Wylie did love words, language, and communication. In meetings and other gatherings, his words were few; but when he did speak, whatever he said was worth hearing.  He had a wonderful, dry wit and exhibited a broad education and a quiet wisdom in every situation.  Amarillo College is lucky to have had professors the caliber of Robert W. Wylie as part of its heritage, and I’m glad I knew him and can claim him as my mentor.  –Dr. William Netherton, English professor

To hone his skills, American novelist, Jack London, wrote 1000 words a day until the end of his life. While, admittedly, writing 1000 words in any setting, for any reason may seem like an immensely daunting task, like strengthening any other skill, the key to becoming a better writer lies with practice. This does not necessarily mean that the only way to achieve improvement is to follow London’s example. However, practice, coupled with a few effective steps, is certain to help develop one’s writing.

The first step to effectively practicing writing is setting aside time to practice. While this may seem like a fairly obvious step, many overlook the importance of budgeting in time. And though it is true that every minute counts, it is difficult to sit down with only five minutes to spare and get much accomplished, especially as, for many writers, five minutes is not nearly enough to even decide on a topic or idea to write about. This brings us to the next step: know what you want to write about. Go in having an idea ready to go. This does not necessarily mean you need an entire outline planned out; however, having a general idea of what you wish to write about will make practicing more effective and less stressful. If choosing a topic or idea is the most difficult aspect of writing, finding something you are passionate about or interested in can help the writing process immensely. It is much easier to write about something you care about.

Writing can be fun and therapeutic. And avoiding limiting yourself to just one sphere or genre of writing is sure to add to the enjoyment that can be found in writing. Try writing many different things. Dabble in short stories, poetry, movies, plays, novels, articles, etc. Finding a style or genre of writing that you really enjoy can motivate you to practice writing more and lead to much improved writing skills. And, of course, come see us in Writers’ Corner. We would love to help you on your journey to furthering your writing skills. 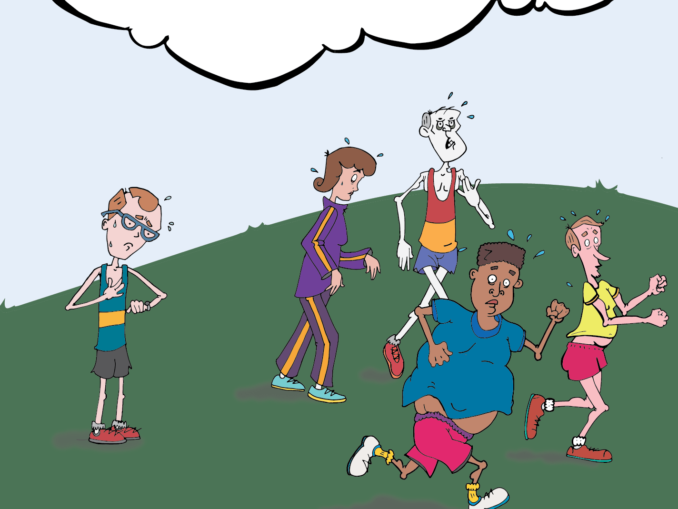 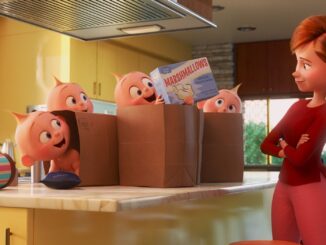 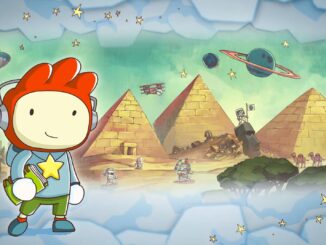