Taken by Soviet police, a 15-year-old girl and her family are deported to a Siberian prison camp where they must fight for their lives.

That is the premise of the 2015-2016 Amarillo College Common Reader, Between Shades of Gray.

Ruta Sepetys, a writer from Tennessee and daughter of a Lithuanian refugee, wrote the novel.

The book is her first novel, and it has become so popular that it will be made into a movie to be released next Christmas under the title, Ashes in the Snow.

The story was inspired by events that took place during the Soviet occupation of Lithuania in the late 20th century.

She said the committee, made up of faculty and staff, chooses the Common Reader each year.

“We really focused on good fiction, because research shows when people read fiction, we are more inclined to be empathetic to the situation than if we were to read nonfiction,” Milleson said.

The committee focused on creating great conversation around a fictional piece to encourage greater participation among students.

To get more faculty involved, the selection committee invited the English department to help select the novel.

“We partnered with the English department in an effort to find a Common Reader that the department could promote and incorporate in their curriculum,” said Frank Sobey, an English professor and a member of the selection committee.

The novel will be used in some of the English courses next semester.

Not only will students be seeing Between Shades of Grey in the classroom, they also will be seeing it around campus.

Several events are planned around the Common Reader.

Sepetys is tentatively scheduled to visit AC in October. The author will do a campus reading followed by a question-and-answer session.

Students interested in acquiring copies of the book will be able to get them after spring break at the AskAC helpdesk. 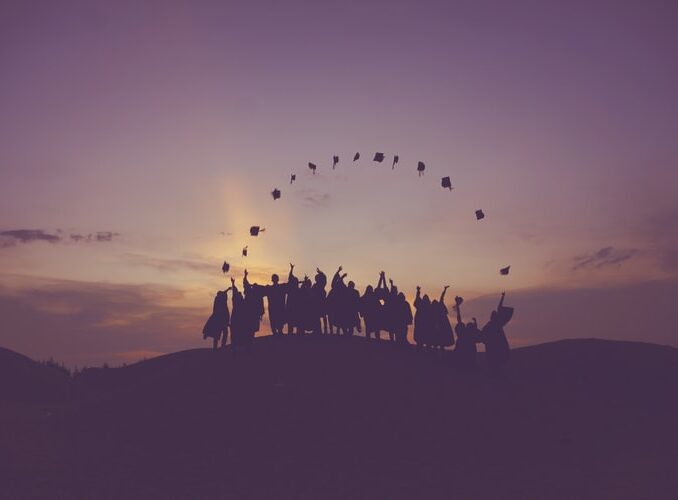 In-person graduation, a blessing to end a tough year 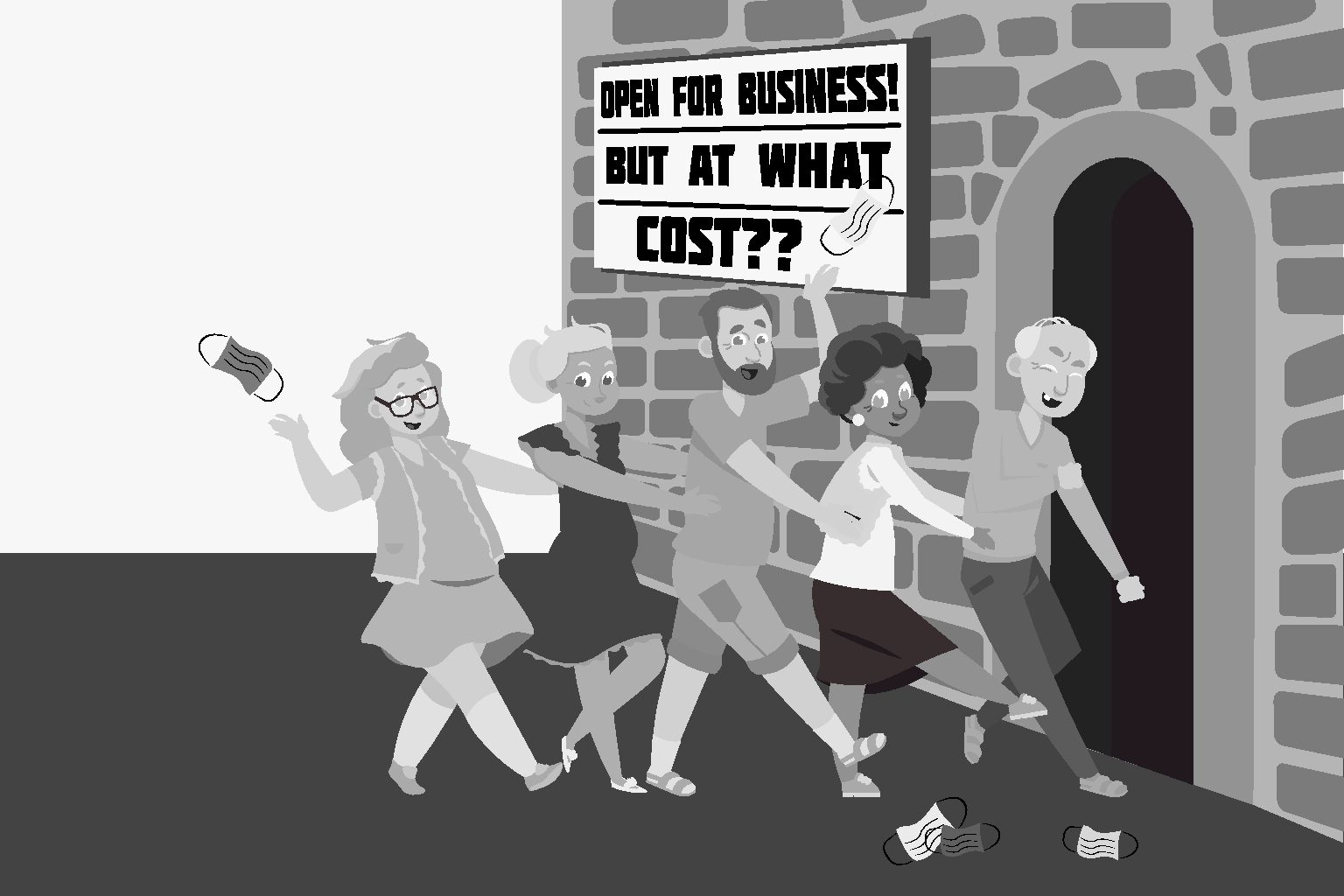 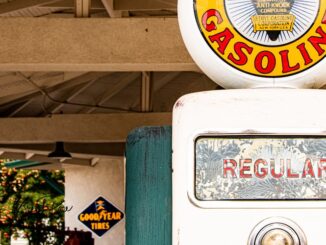 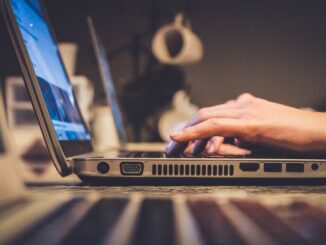 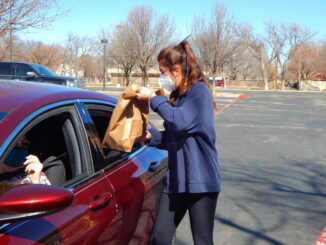