Look good for Halloween on a shoe string budget

Every year, college students face having to have the coolest costume at all the Hallo­ween parties but often are faced with financial limitations.

The dilemma can be overcome with a simple trip to Walmart and a lot of creativity.

Take, for example, a modern variation of a pirate. Instead of buying an elaborate costume complete with eye patch, peg leg and parrot, simply throw on some sweatpants and a wife-beater with Cheetos smeared on the front. You now are a full-fledged Internet pirate.

For the ladies who like a little more clothing or don’t want to appear to be part of the world’s oldest profession, consider being Bella Swan from Twilight: jeans, dark grey hoodie and the same blank expression.

Thrift stores should be everyone’s best friend come Halloween. Many costumes can be made from a suit that can be bought for about $5.

It doesn’t even have to fit. A suit can be made into a Frankenstein’s monster, a zombie or on the more creative side, Dr. Frankenstein or Clark Kent.

Thrift stores are full of old prom dresses. Find a cheap one and be a cast member from Toddlers and Tiaras or a broke debutant. 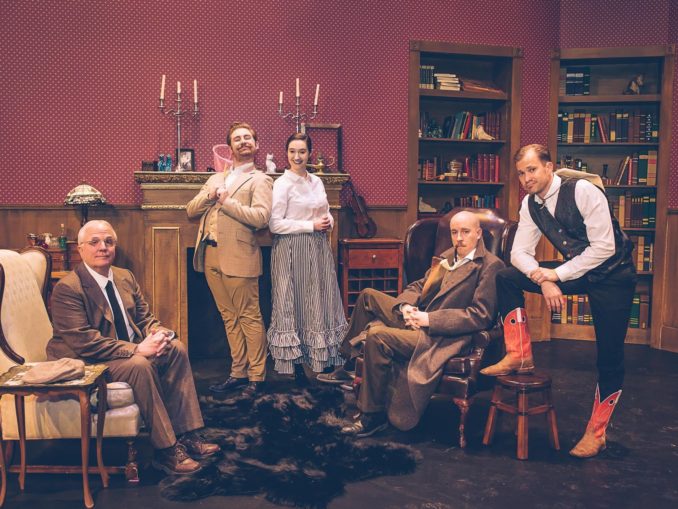 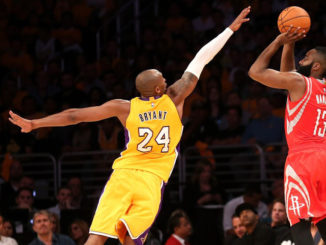 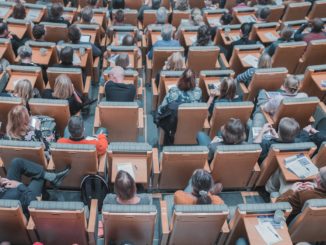 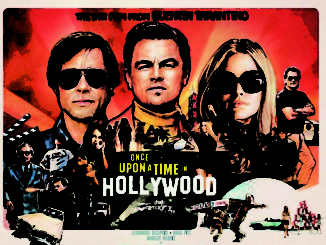 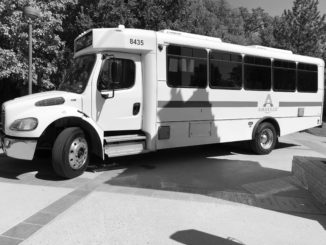