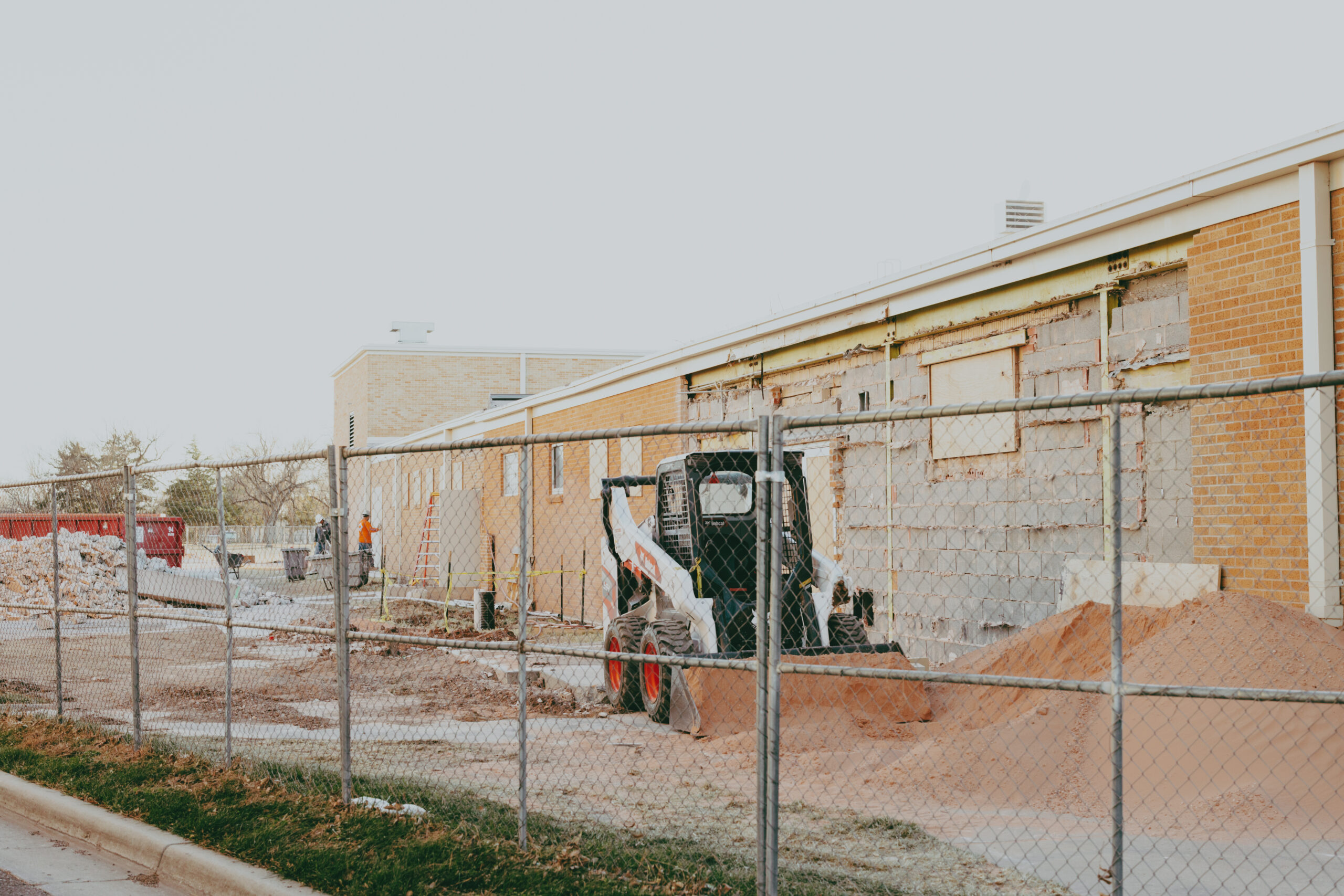 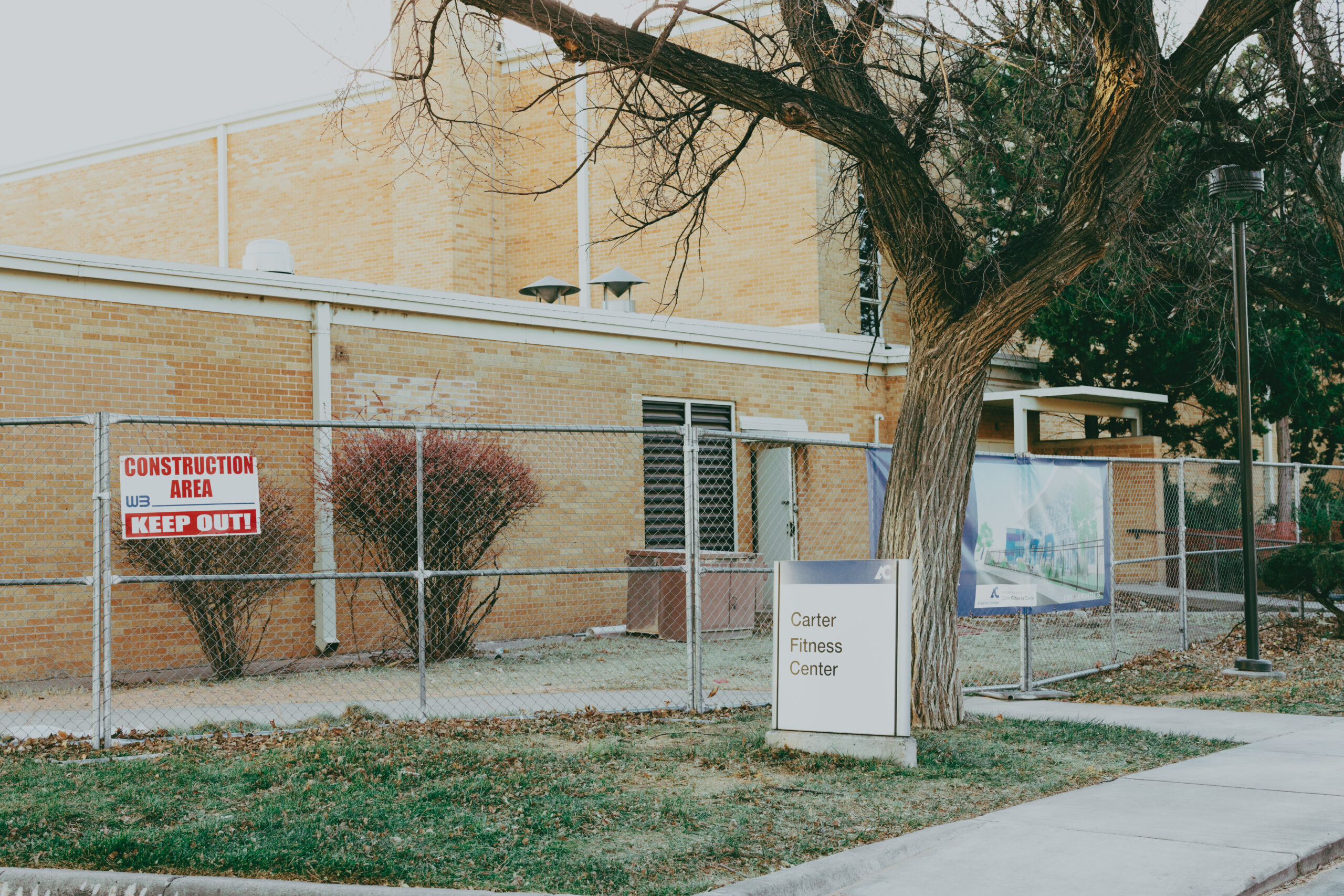 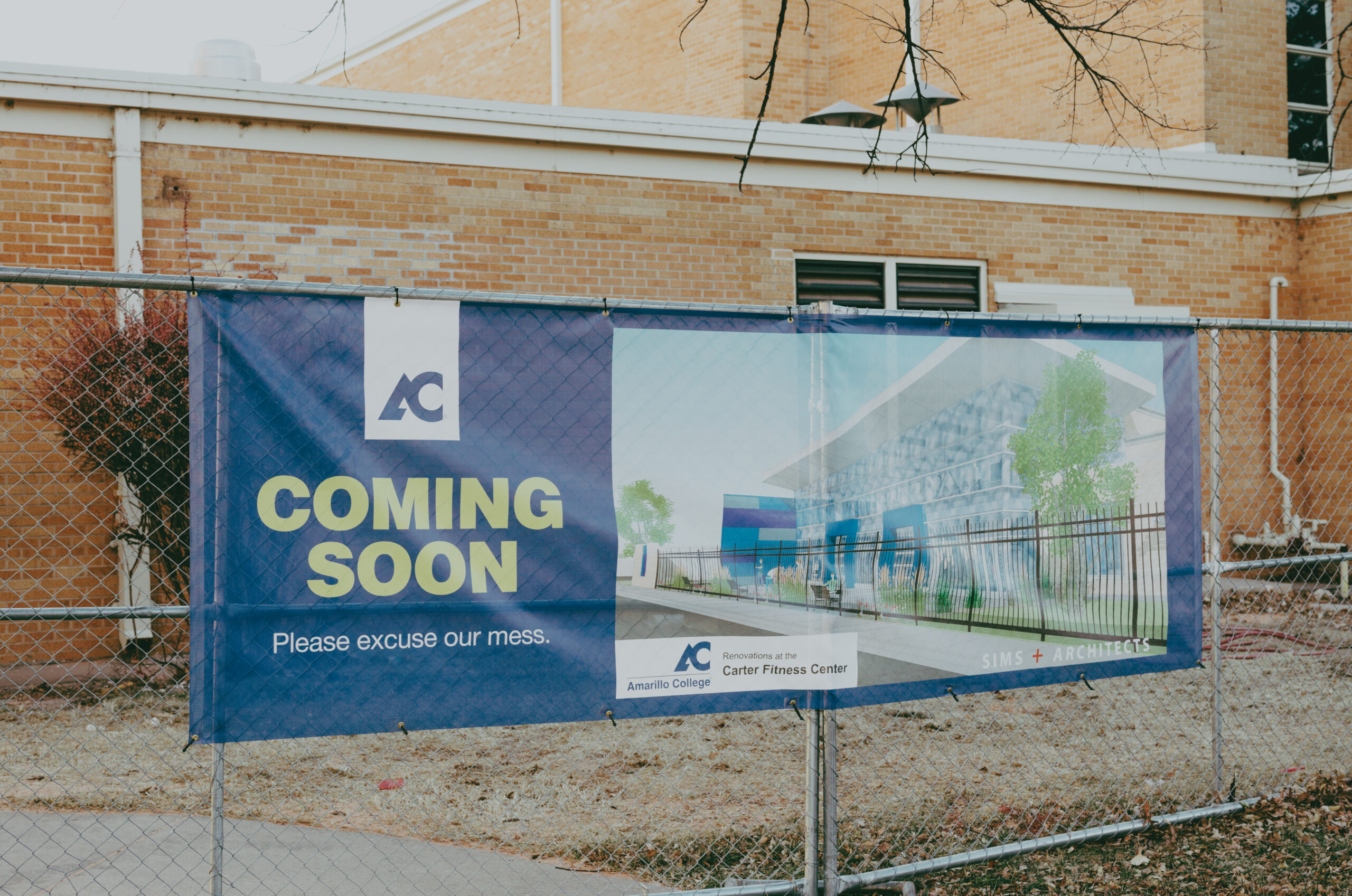 The project has many different goals, but the primary motive for redoing the building is the new athletic programs coming to AC.

The courts are currently divided into four separate courts running north to south, but this will soon change.

“The new arrangement is going to be one dominant court on the north side running east and west,” White said.

The new bigger court will be where AC’s volleyball team plays their home games and invites fans to come watch. According to White, there will be new bleachers to the side of the main court.

Getting the main court done is the main priority for the construction with the volleyball season beginning in spring of 2022.

“We are hosting volleyball games and that is the main deadline,” said Craig Clifton, executive director of enrichment. “Contractors said they said the gymnasium with the volleyball side is going to be complete Aug. 1.”

There are many other changes planned for the building.

“There will be a new parking lot and a new two story addition,” said Clifton, “The first floor is a functional fitness space with turf, sleds and ropes. The second story is going to be a cardio room looking over the park.” Both will be located on the south side of the building.

AC is also adding a cycling room, which Clifton said had been requested by staff and students. Another request that will be fulfilled is the addition of a free weights area.

“It’s one of the No. 1 requests that we have got. The main reason we haven’t is supervision and safety but we will keep good supervision daily,” he said.

Another long overdue change is also coming to the Fitness Center will impact overall comfort for both fans and players.

“There will be air conditioning in the gymnasium and that is huge,” Clifton said. “From March to May, it’s just miserably hot in there, so now we will be able to do a lot more throughout the summer whereas we were pretty limited.”