Are we putting enough importance in water conservation during the drought?

Combine that with the record low rainfall, and the drought we are in is not something to be taken lightly. Our community is not taking the drought seriously enough.

Even during this drought, water conservation in Amarillo remains voluntary.

Some people seem to think that if they slap a “Pray for rain” bumper sticker on their car, they can use all the water they want.

Farmers have had to sell or abandon livestock because there’s not enough grass or hay to feed them.

Any crops that were actually able to grow didn’t yield as much as usual.

Lake Meredith is sitting at a mere depth of 31 feet, and miles of land have been destroyed by wildfires.

Even through all this, some people actually are proud of the fact that they have the greenest lawn on the block. A more appropriate feeling should be one of shame.

There are people who don’t even turn off their automatic sprinklers during a thunderstorm.

Agriculture is a big part of the economy here. When farmers and ranchers can’t even afford to operate, they’re not going to spend any money in our economy.

When crops get destroyed by fire or don’t grow at all, the price of everyone’s food goes up.

Everyone knows the proper way to conserve water. It’s been drilled into everyone since kindergarten.

Sure, turning off the faucet while brushing your teeth may make you feel better, but that doesn’t help much when the neighbor across the street is changing the water in their above-ground pool.

Maybe the city and counties themselves are not setting a good enough example for their citizens.

Consider that fireworks were banned this year due to fire dangers caused by the extreme dryness.

What did local governments allow instead? Why, a water and laser show for the Fourth of July and at the end of every performance of “TEXAS.”

It seems like as long as we have pretty things to look at, such as water shows, green grass and clean, shiny cars, it doesn’t matter that we are in a state of emergency.

Water conservation right now may be voluntary, but if we don’t start taking it more seriously, it could become mandatory.

We’ve all heard of rolling blackouts in other places when there is an energy shortage; we don’t want to see that happen here with our water. 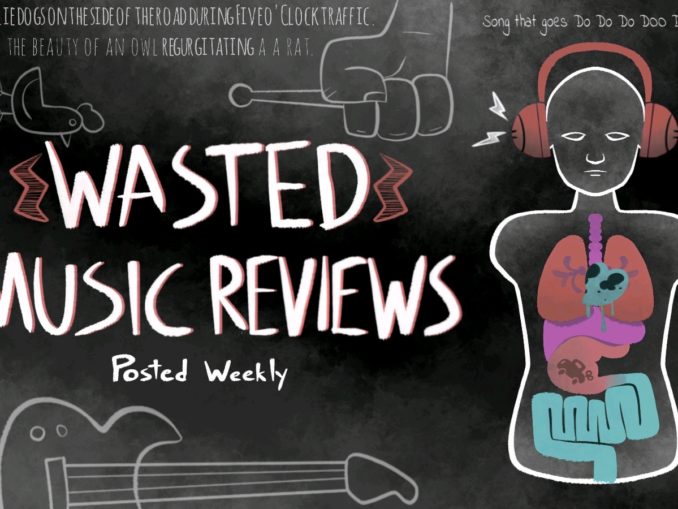 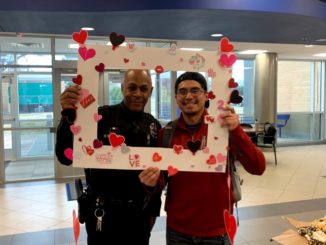