Once a semester, Amarillo College students from various organizations have the opportunity to attend a leadership retreat at the Talon Point in Channing, TX. The retreat always features a different facilitator, but the fundamental idea of bringing students together and building valuable leadership skills remains constant.

For this semester’s retreat, which took place on November 3 and 4, Student Life brought in the founder of Adventures in Teambuilding, Greg Clark. Clark has over 25 years of experience working with all sorts of groups.

“I thought the retreat was something different,” said Justin Johnson, a business administration major and the president of the Student Government Association. “What I really liked about Greg Clark was that he really did a bunch of teambuilding, where you’re growing with each other instead of just by yourself.”

Over the weekend, students faced a multitude of challenges that forced them to communicate with each other and work as a team.

One particular challenge that the students faced on the second day of the retreat was the Key Punch. In this challenge, the students were broken in to two groups and given the task of “punching” the numbers 1-60 in order, without skipping or overlapping any digits, as fast as possible. The groups were able to come together and tackle the challenge in under one minute.

“A lot of times, the first day is the best, and the second day is a lot slower. This group was totally different. They came back in and they set a new record for the Key Punch,” Clark said.

Clark’s program was extremely interactive, and focused on making the students work together to reach their goals.

“Other leadership events I’ve been to were to listen and to take notes, but this one was overall the most interactive,” said Samantha Perez-Macias, a business administration major. “Each activity we had depended on the cooperation, communication and the respect of each individual.”

Attendees of the retreat were encouraged to take the things they learned and use them when facing challenges within their clubs and organizations.

“One of the things that I tell the people that I work with, whether it’s a corporate group or a college group, or an athletic team is to remember the things that you discussed and how you went through the non-threatening challenges we use when you’re facing something that’s more serious. You can use those same values and the same ideas,” Clark said. “It’s really important that we don’t forget that.”

Another retreat will be held at Talon Point in the spring.

“Students should take advantage of any leadership retreat because I can guarantee that they will get something out of it,” Perez-Macias said. “Whether it’s to benefit themselves, their work or school environment, they will leave with ideas on how to grow.” 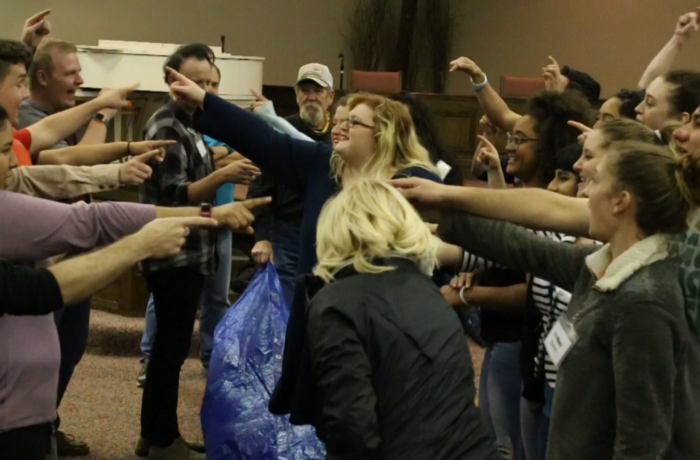 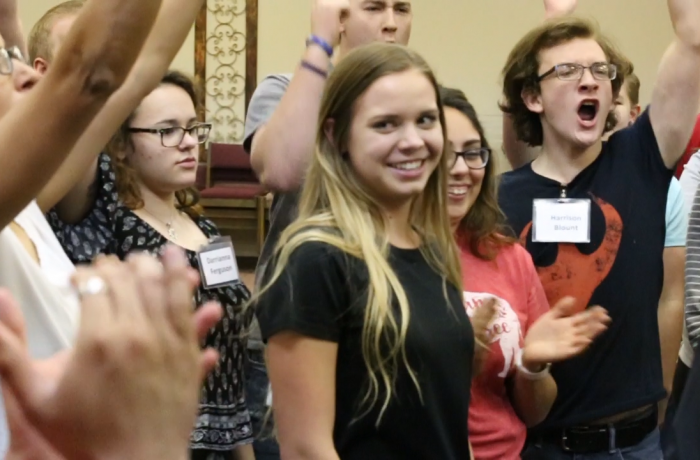 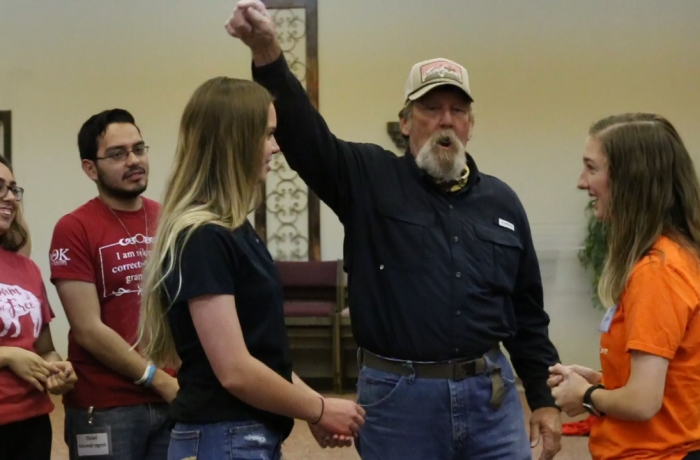 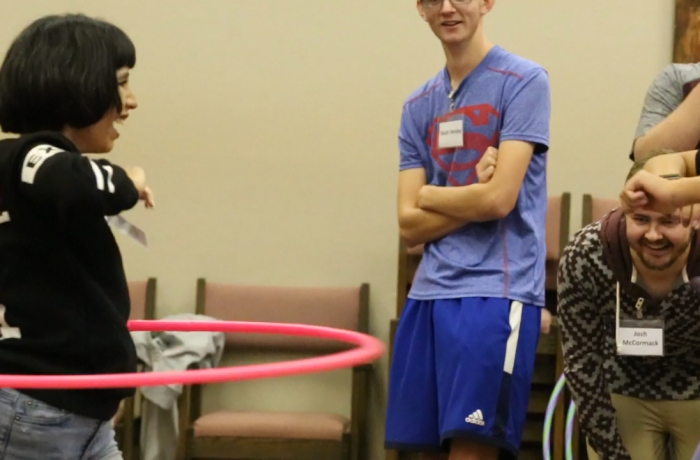 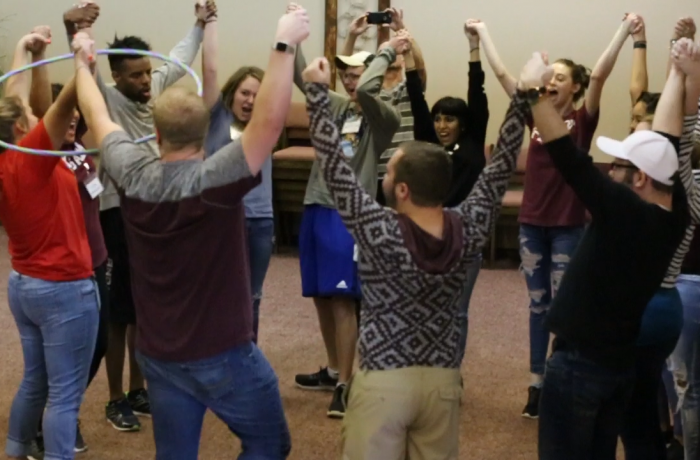 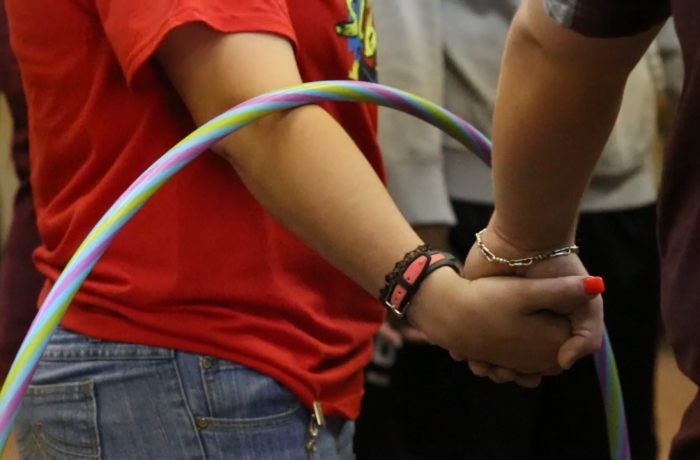 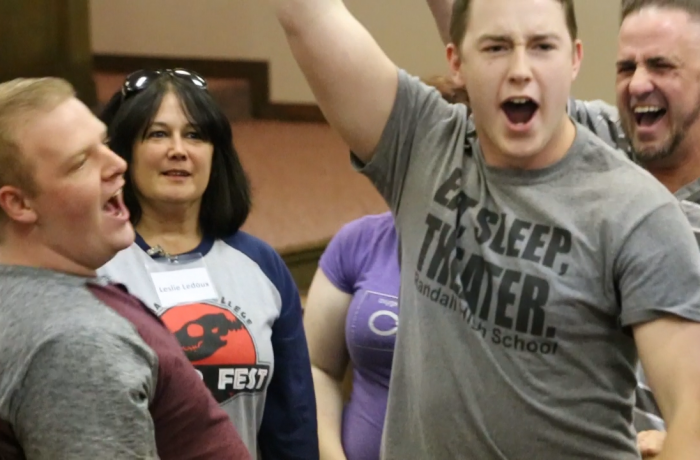 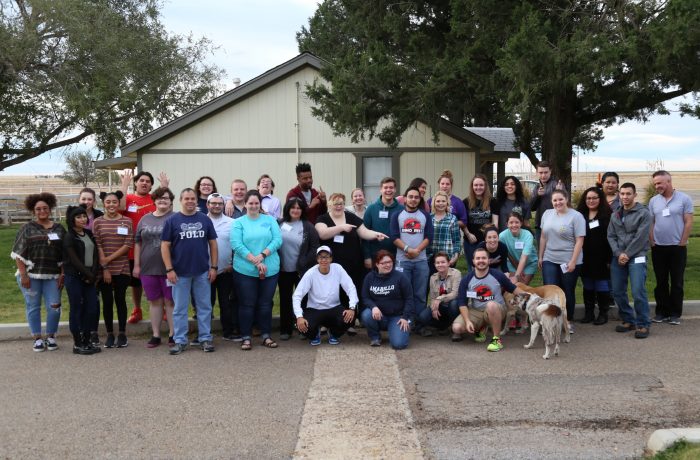