“Blade Runner: 2049” is visually stunning with a moving message, but is mostly drudgingly long. Set 30 years after the first film in dystopian Los Angeles, Agent K (Gosling) is a police officer whose job is hunting down and killing rouge replicants. While on a job he discovers a long hidden secret which leads him on a journey for the truth and self discovery.

His quest leads him to search for former LAPD blade runner, Rick Deckard (Ford), to help him uncover the truth.

The interesting music selection helped set the tone of the movie with the score composed by Hans Zimmer and Benjamin Wallfisch.

The rest of the music featured in the film is oddly nostalgic in such a futuristic setting including songs by Elvis Presley and Frank Sinatra.

The music implies that even in an advanced time period, America continues to have the same problems.

“Blade Runner: 2049” is aesthetically pleasing with its fair share of action and futuristic technology. All of these factors help, but the slow pace of the two hour and forty-four minute movie can be too much for most people. Three out of my four friends that went to the movie with me fell asleep, it is not for those who easily doze off.

Overall the movie was interesting and worth the big screen experience, but I highly recommend seeing the first film to be able to understand this one. 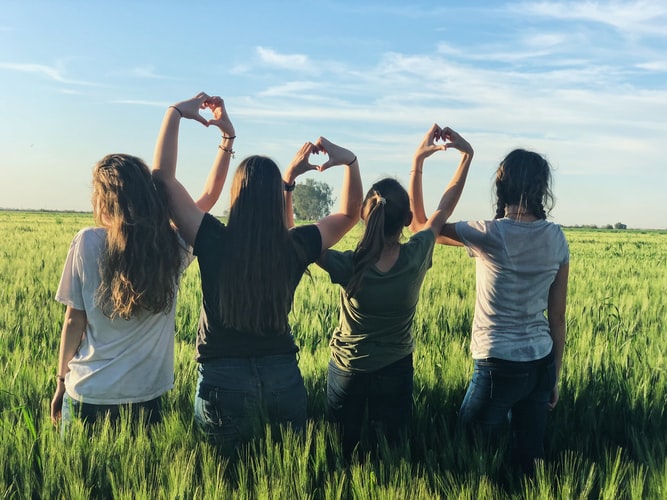 Support group “talks it out”