Every Monday and Wednesday, music major Thomas Beck walks from his home past Arthur Street on 27th Avenue to the Amarillo College Washington Street Campus.

He packs his backpack full of his books for that day, which makes it about 25 pounds after adding binders and an iPad.

“I don’t have a good, sturdy backpack, cause they all rip and tear like the one I have now,” Beck said.

There are many different types of backpacks and different ways a student can wear them. There’s the two-strap backpack, which is designed to use both straps to get it as close to the wearer’s back as possible.

Debbie Collins, an education for physical sciences major, has that type of backpack and said she uses both straps so it’s more comfortable.

Her busiest days are Mondays and Wednesdays when she has a laptop, two one-inch binders for class, math and English books and a couple of pens and pencils. The average weight is about 25 pounds.

Declan Hershey, a religion major, has a different type of bag. His side-bag, also known as a messenger bag, has only one strap that goes across his chest and hangs on one side.

Jamie McCarrell, a pharmacy instructor from the Texas Tech University Health Sciences Center Amarillo campus, said carrying a heavy backpack can have many effects on a student. But one remains consistent.

Keeping the weight of a backpack low and monitoring the amount of time it is worn can help reduce the risks of injuries.

Wearing particular styles of backpacks correctly also can reduce most back problems.

Some students make it a point to keep the load in their pack to a minimum. Jasmine Cordova, an elementary education major, and Trevor Brown, a welding technologies major, said they keep theirs light.

“My textbooks aren’t very thick anyway, but I bring paper instead of my laptop because I want to make the load lighter,” Cordova said in a Facebook conversation.

She also keeps just a couple of books and a binder in her backpack.

Brown said he does the same in an effort to keep the load under control.

“It’s pretty light right now since I’ve only got one book that I use regularly,” he said.

“That and some paper. Maybe like 10 pounds or less.” 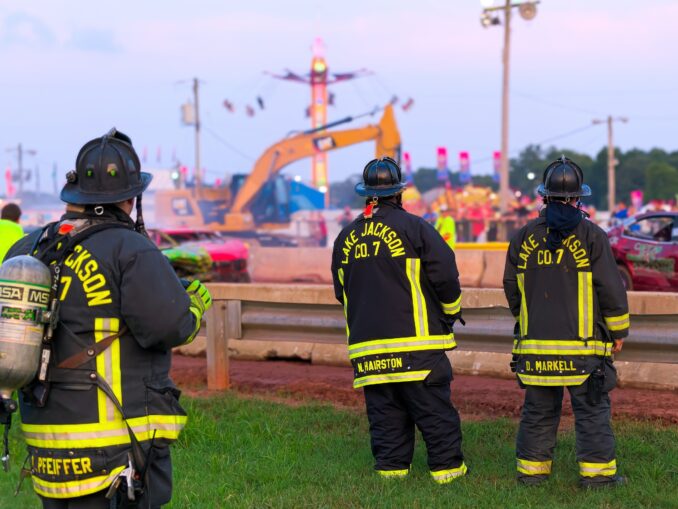