A structure caught fire this evening on the opposite side of the I-27 from Amarillo College’s Washington Street Campus.

“I heard the boom when I got here 30 minutes ago. I was told that it was a powder coat chemical plant. The man that told me that said it had overtaken houses,” said Kirk Lewis, a Toot N Totum employee at 8:25p.m.

At 8:34 there were popping sounds that were consistent for five minutes. Bystanders theorized that it could be the sound of water hitting the fire.

“Whatever it is , it’s right up against the tracks, they said about five minutes ago that BNSF needed to move some cars, but couldn’t,” said Brandon Knowles, a young man with a police scanner.

“It’s not as far back as Sam’s, not even half way,” said Pat Harring, a woman who had been driving on the access road and pulled over to investigate.

Onlookers reported seeing two pole-looking objects that appeared to be

red-hot as the smoke was clearing, and they believed that they may be structure beams.

Students exiting the science building believe that if this were a chemical fire the flames would have been larger, hotter, and colored according to what chemical was burning, based off of a knowledge of chemicals. 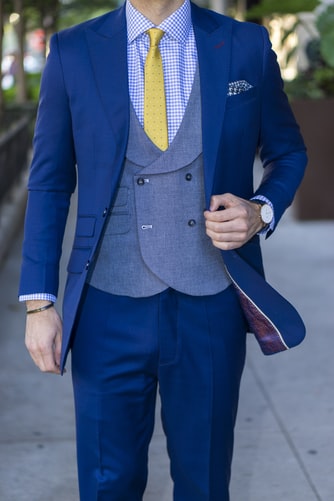