Students in the Amarillo College Presidential Scholars Honors Program spent two days in Dallas for the program’s annual art excursion. From Oct. 26 to 27, these students visited art museums, a zoo and even attended a symphony.

“The goal of the arts excursion is to provide arts enrichment to the Scholars to help them have a more rounded education,” Lesley Ingham, co-coordinator of Honors and Scholars and speech instructor, said.

During the trip, the Scholars went to the Dallas Museum of Art, where they participated in a scavenger hunt around the museum. Afterwards, they attended a performance by the Dallas Symphony, where they heard pieces from Mozart and Dvorak.

Thomas Bales, a music major, said the symphony was one of his favorite parts of the excursion. “I love more modern music. Dvorak was a composer from the 19th and 20th century, so his music just had more to it,” he said. “It was just so much fun to listen to the ideas in that.” Students also visited the Nasher Sculpture Center, where they saw works from famous artists such as Picasso, Matisse, Rodin and an exhibit on Jean Arp.

“Although students are required to take classes in the creative arts, it’s important to supplement that with firsthand exposure to some of these really famous pieces,” Jill Gibson, co-coordinator of Honors and Scholars, said. “It’s an amazing variety of the pieces that are in the art history textbook and there’s no substitute for being there and seeing it in person.”

“We are just really grateful that we are able to bring the students to this every year,” Ingham said. “They seem to appreciate it and learn a lot and hopefully it’ll stay with them forever.”

Aden Sharp, a religious studies major, participated in this excursion last year with his class and was one of several scholars who went again this year. He agreed that the trip gave him a better appreciation of the arts. “The first time, I had never been to a symphony before, and so it was just a great experience to hear music that had been shared for centuries being reenacted and shared with everybody there,” he said. “It’s just a great experience, and then this one even more so just because you knew what you were going to expect, but just reliving that sensation, it’s something you can’t explain.”

In January, the scholars will travel to Peru to participate in a service project. This trip to Dallas is “a good trial run for the bigger trip later in the year,” according to Gibson. “It gives this group of students who are going to travel overseas together a chance to get to know each other, bond as a group and figure out their traveling style and expectations,” she said. “It’s these extracurricular experiences, where you leave campus with people who used to be strangers, that helps you bond and make life-long friends.”

Meghan Holland, a general studies major, said she understands this. “I had an amazing time,” she said of the Dallas trip, “It is one of the coolest opportunities I’ve had at Amarillo College so far, and it’s just making me even more excited for Peru because I’ve made such great friendships with these people and I want to continue on to the next journey.” 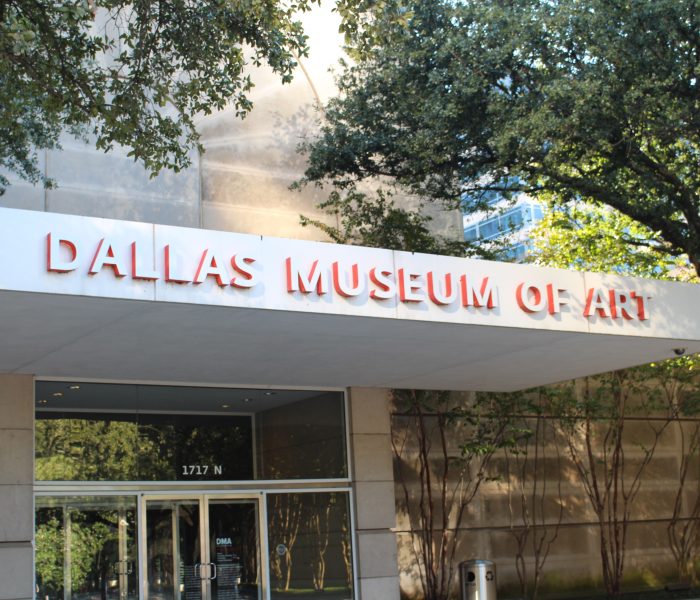 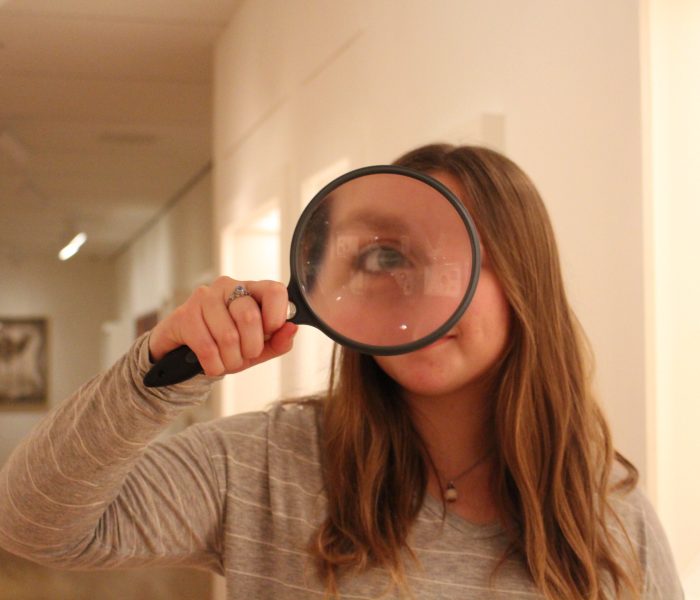 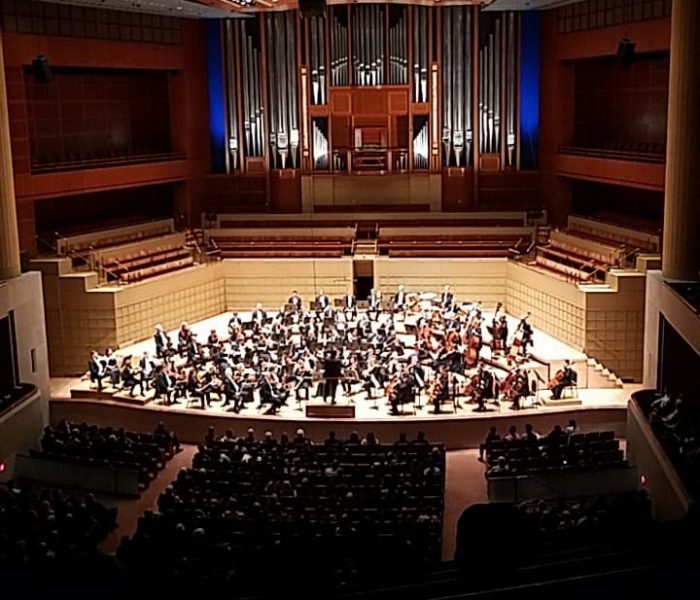 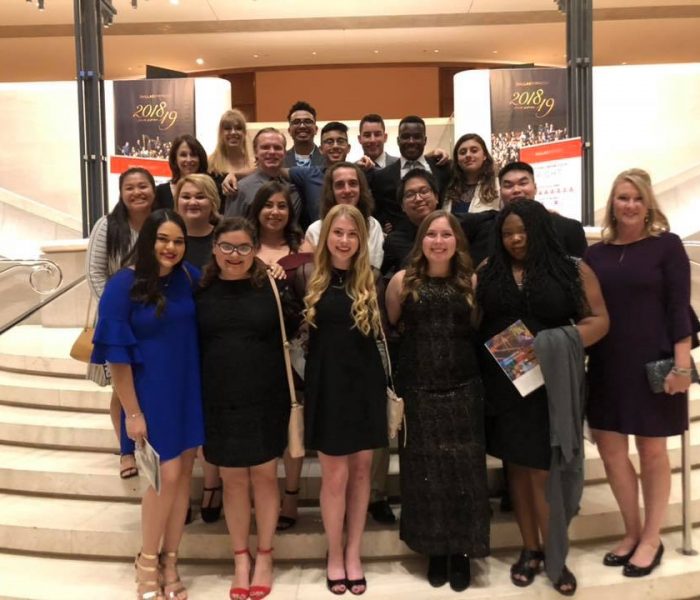 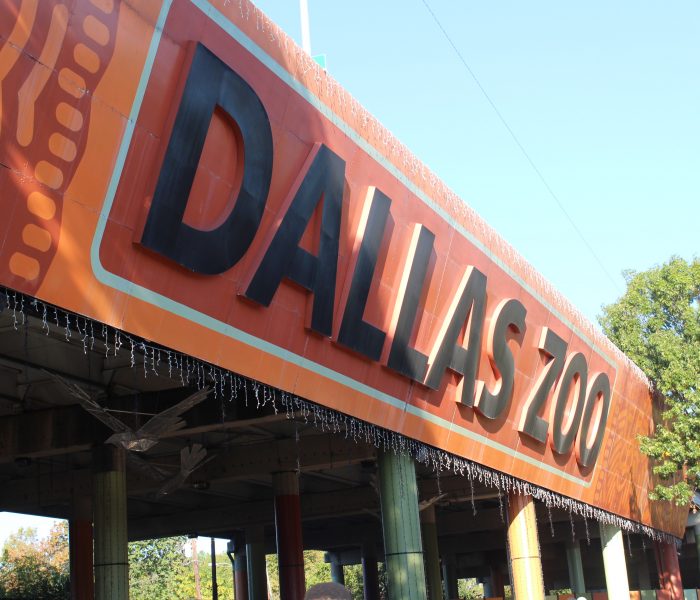 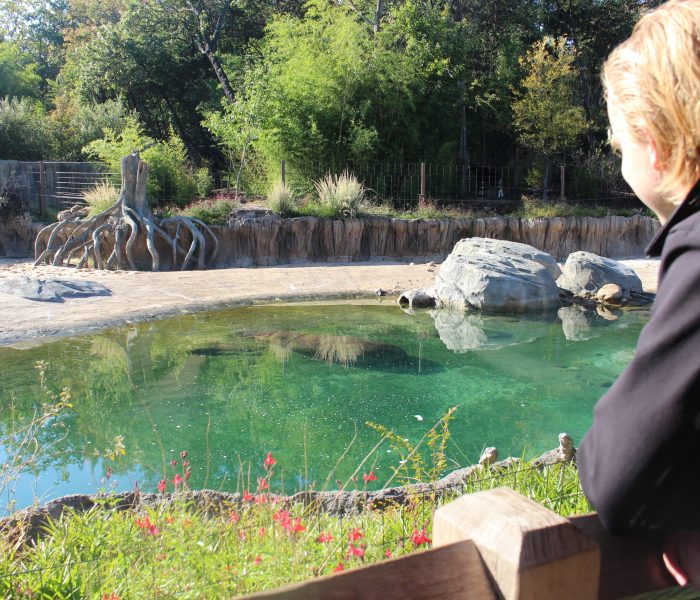 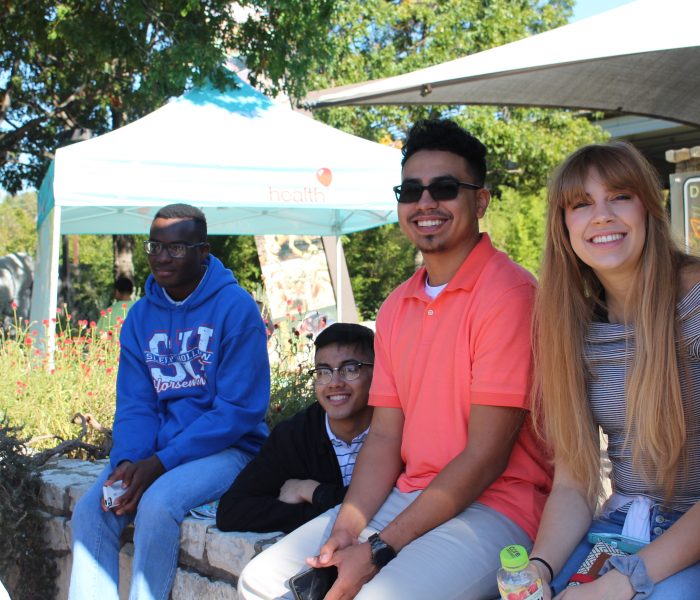