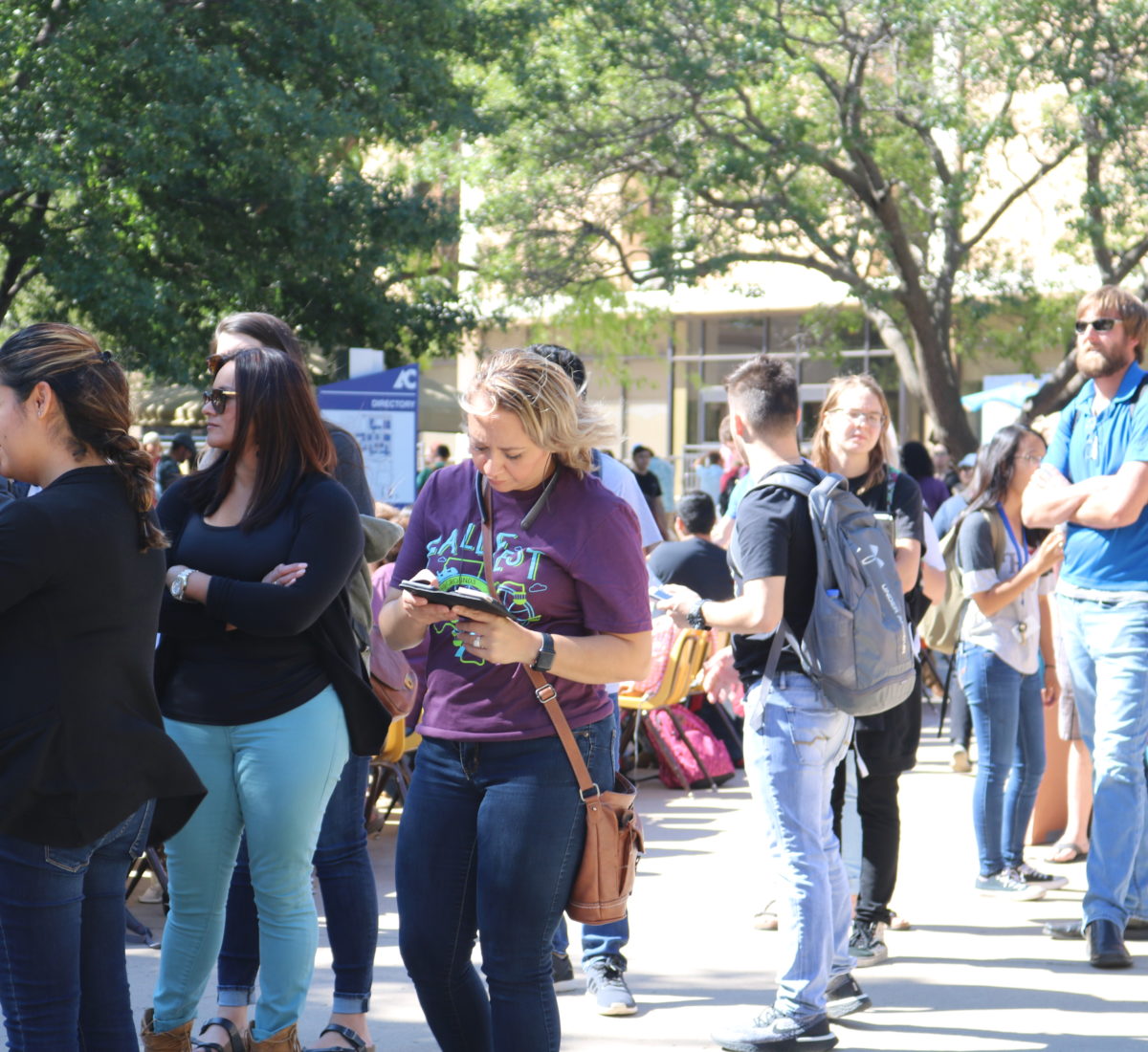 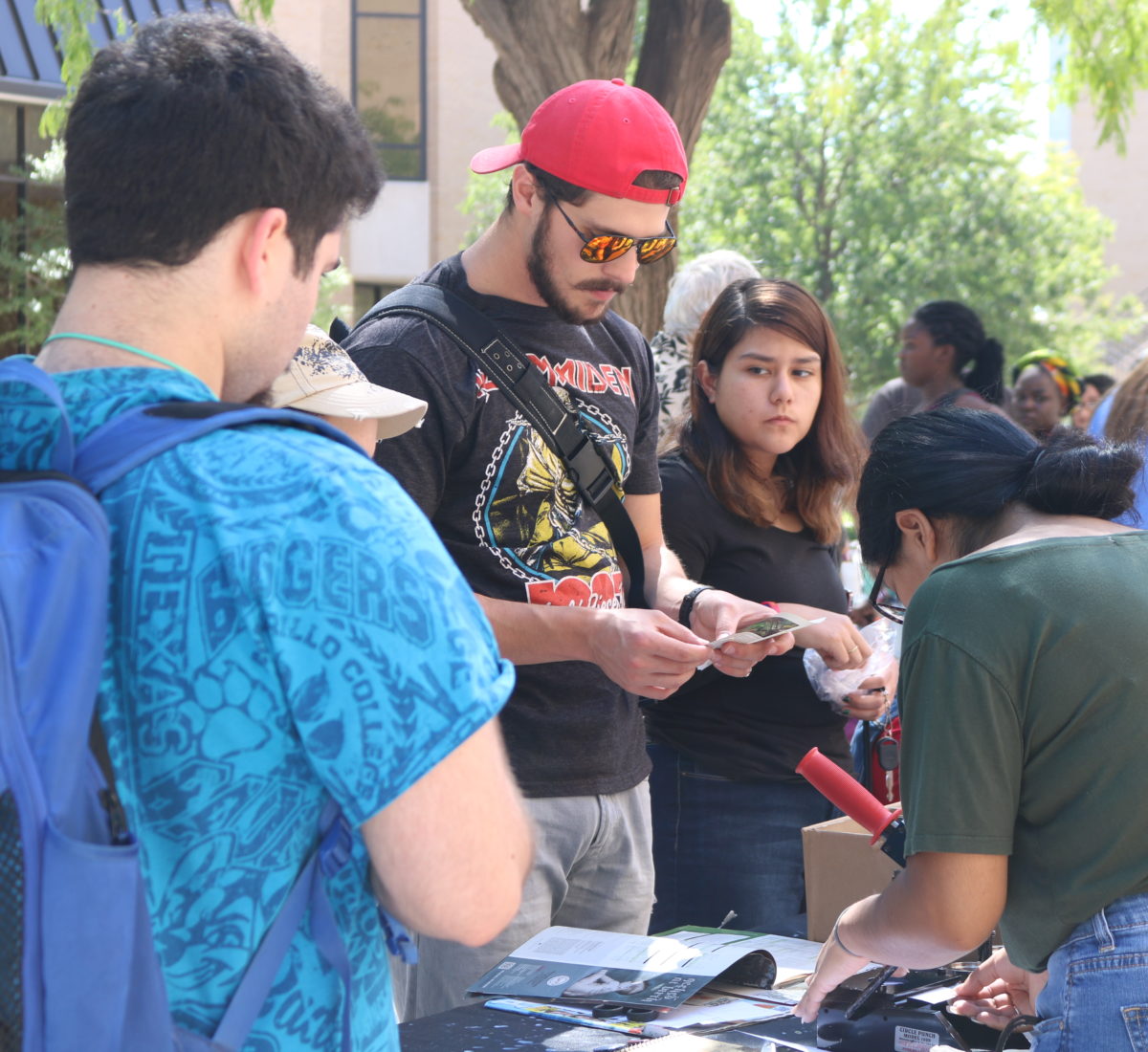 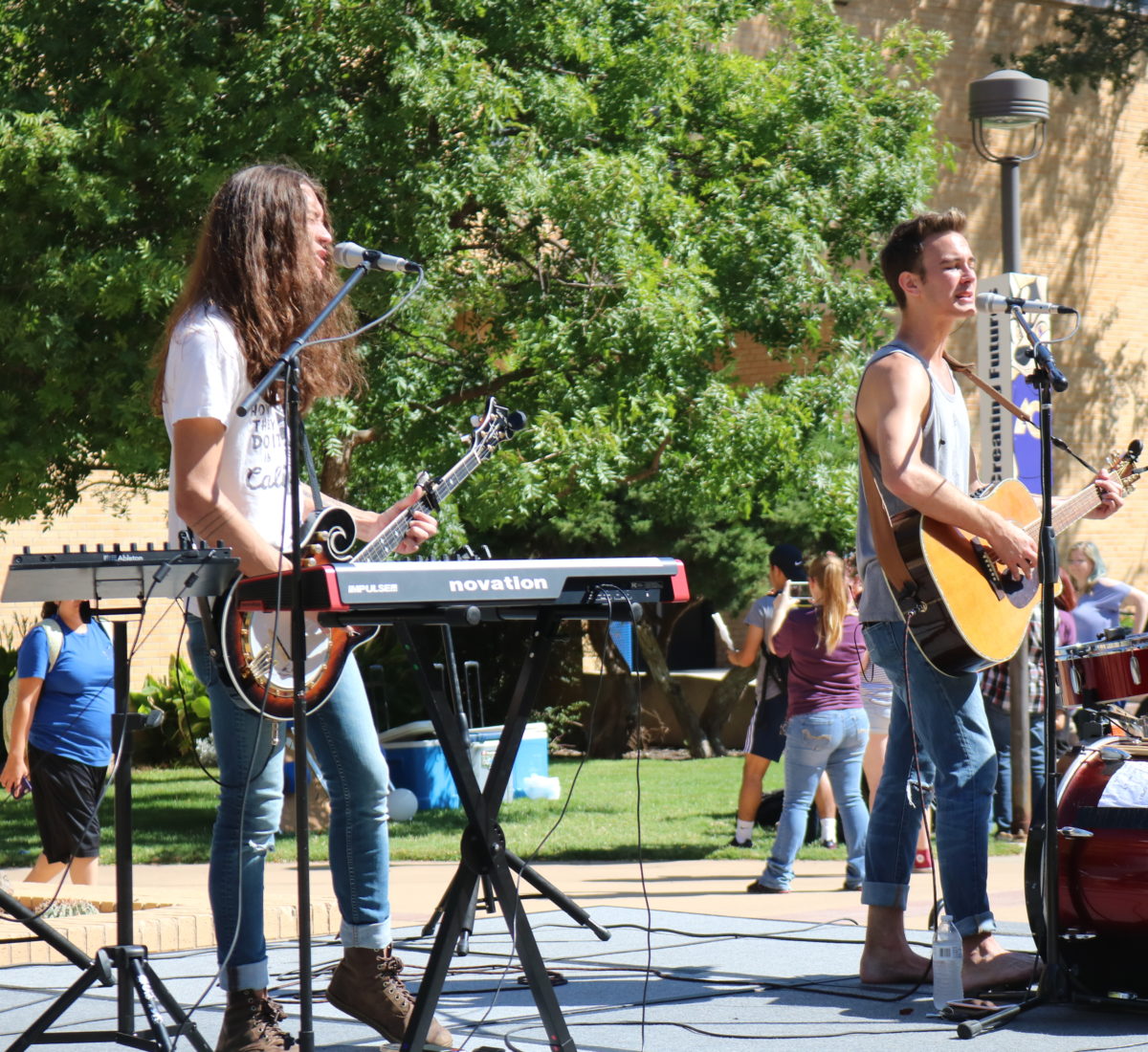 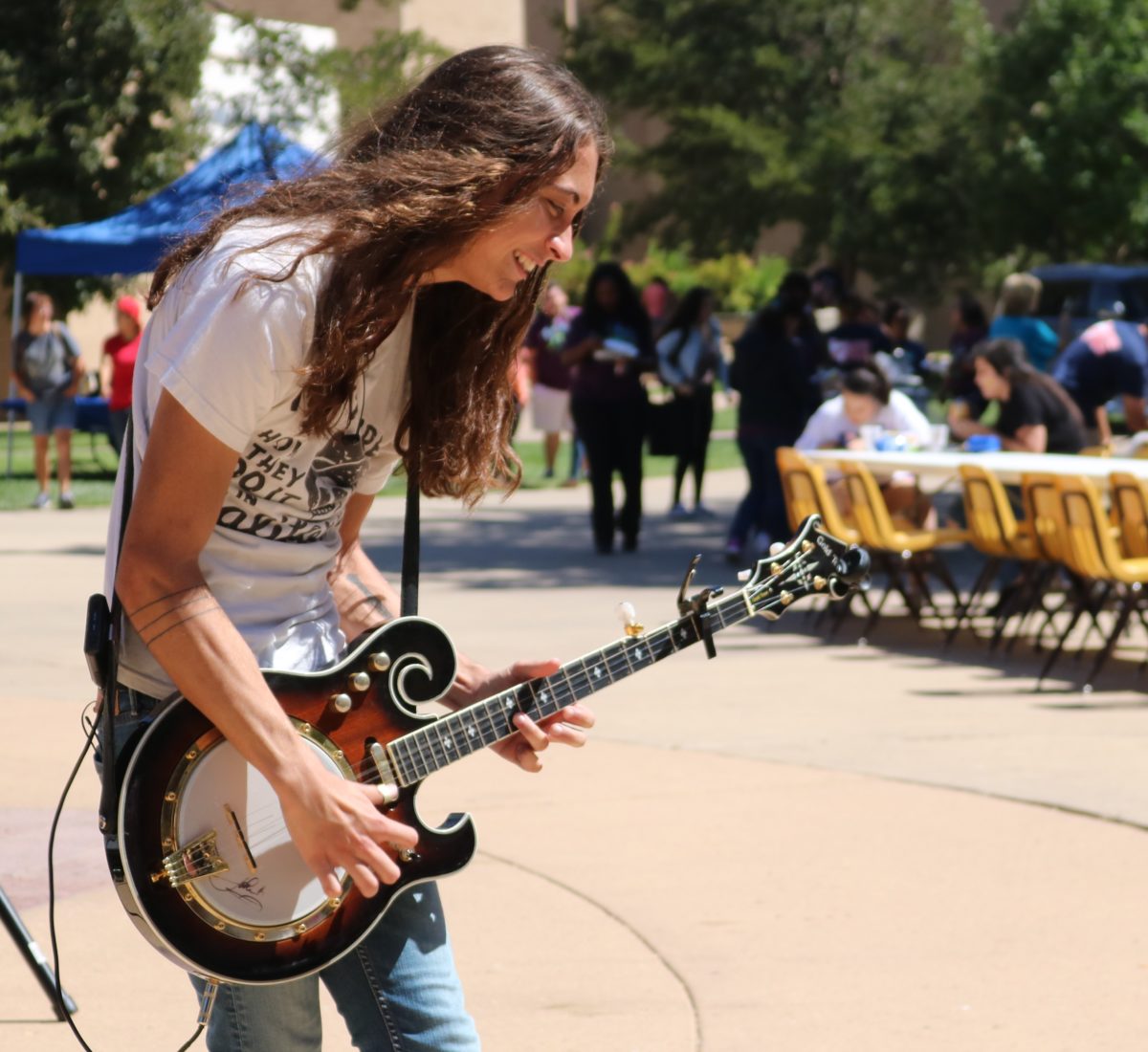 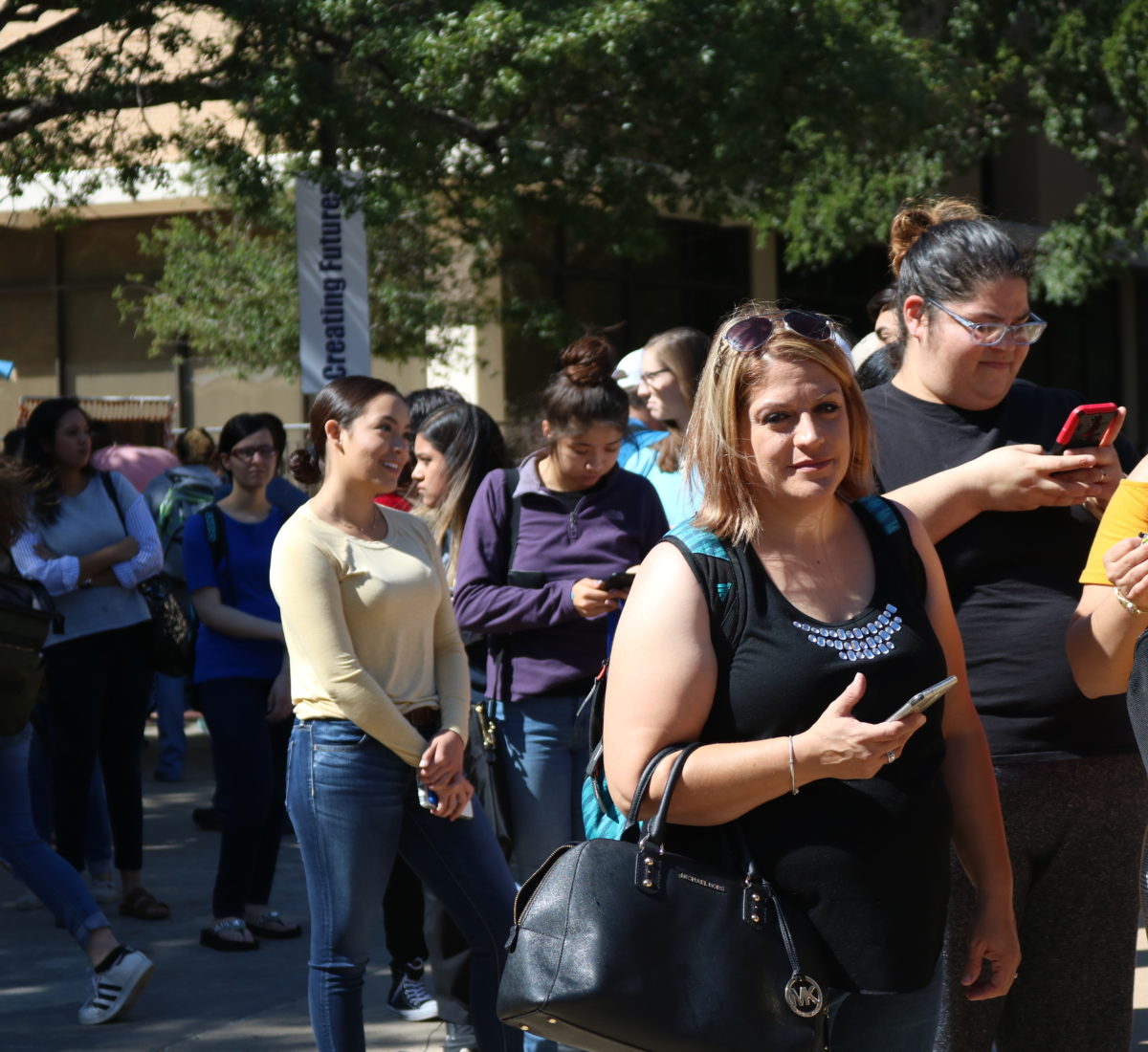 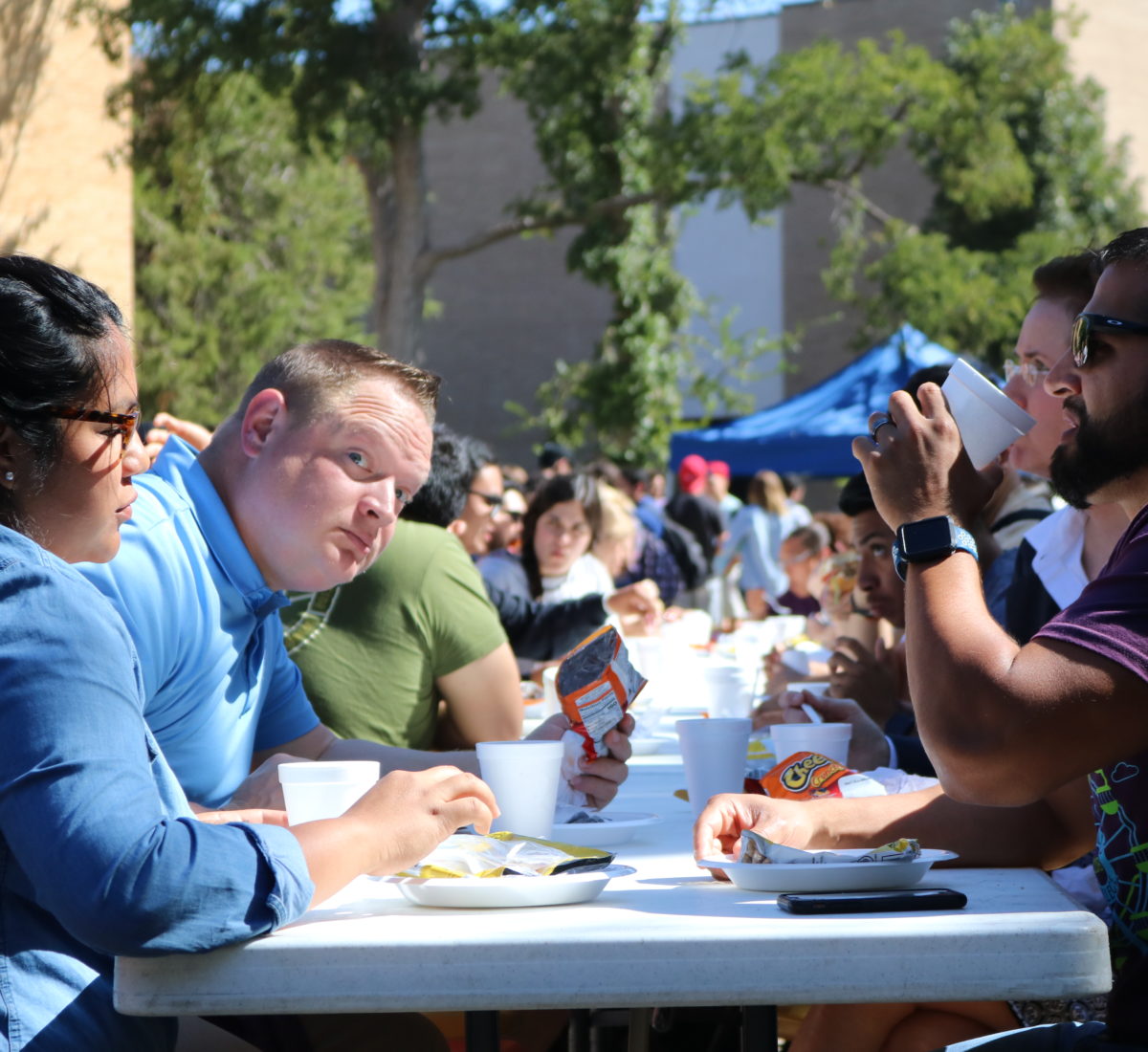 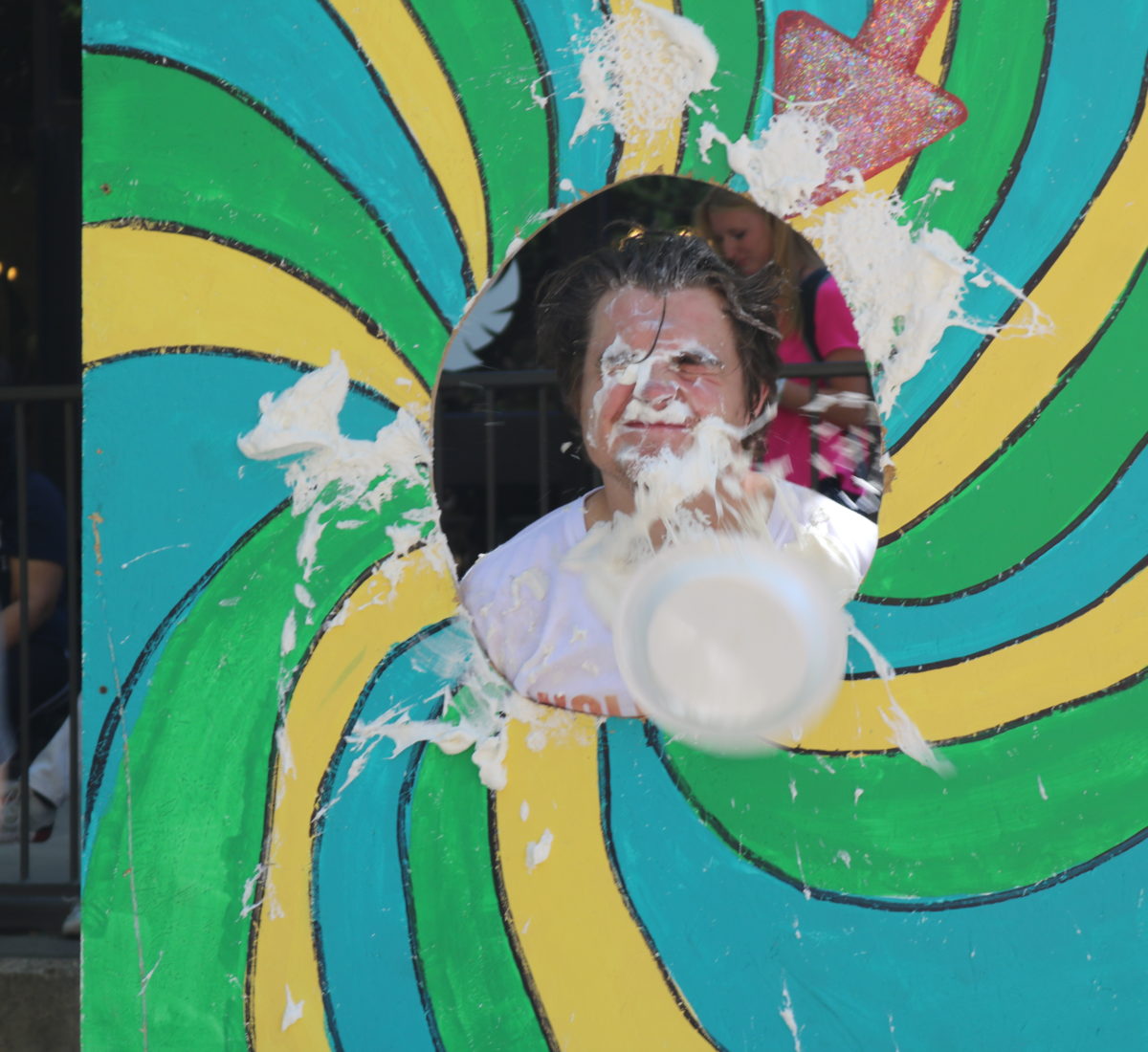 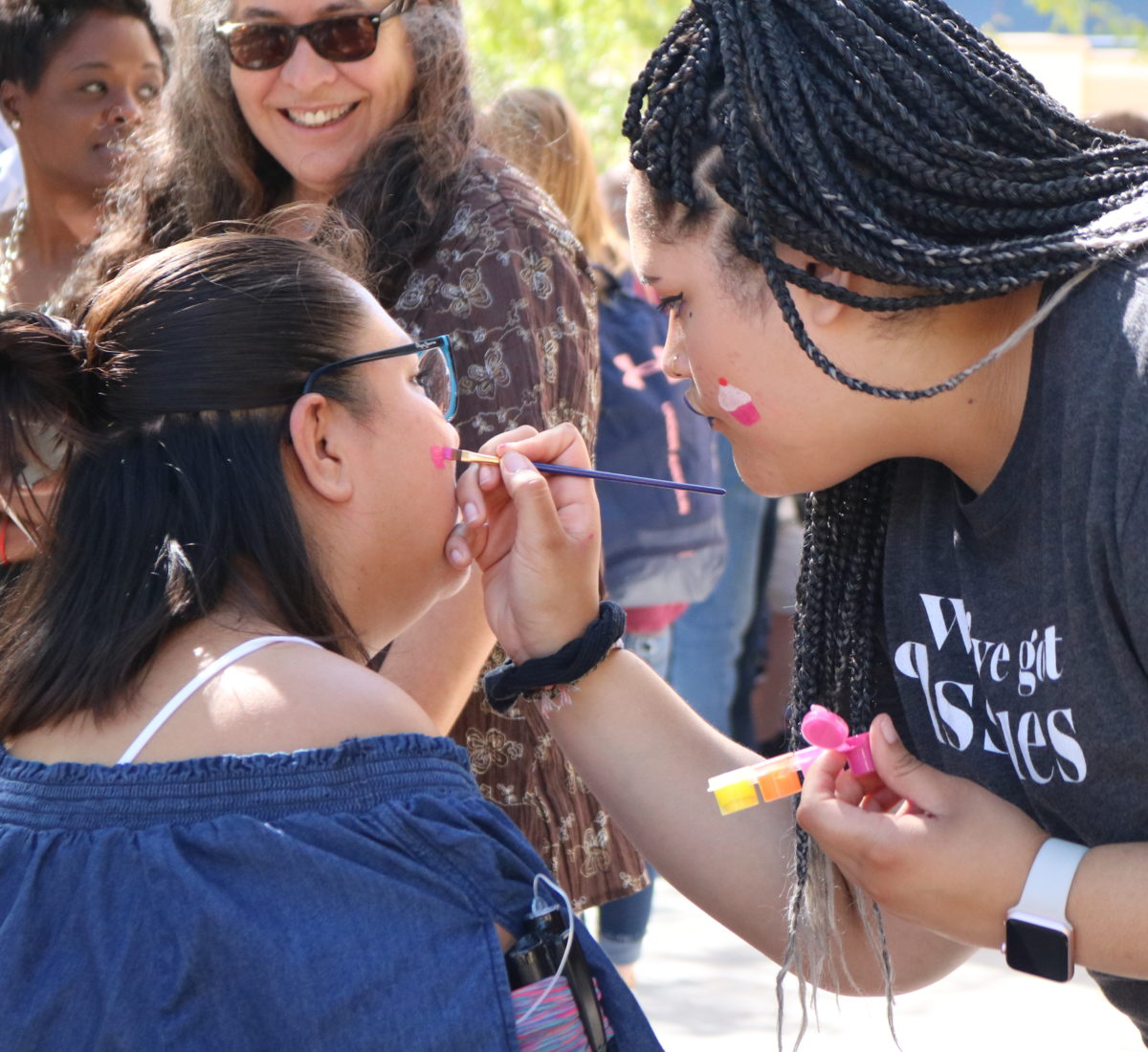 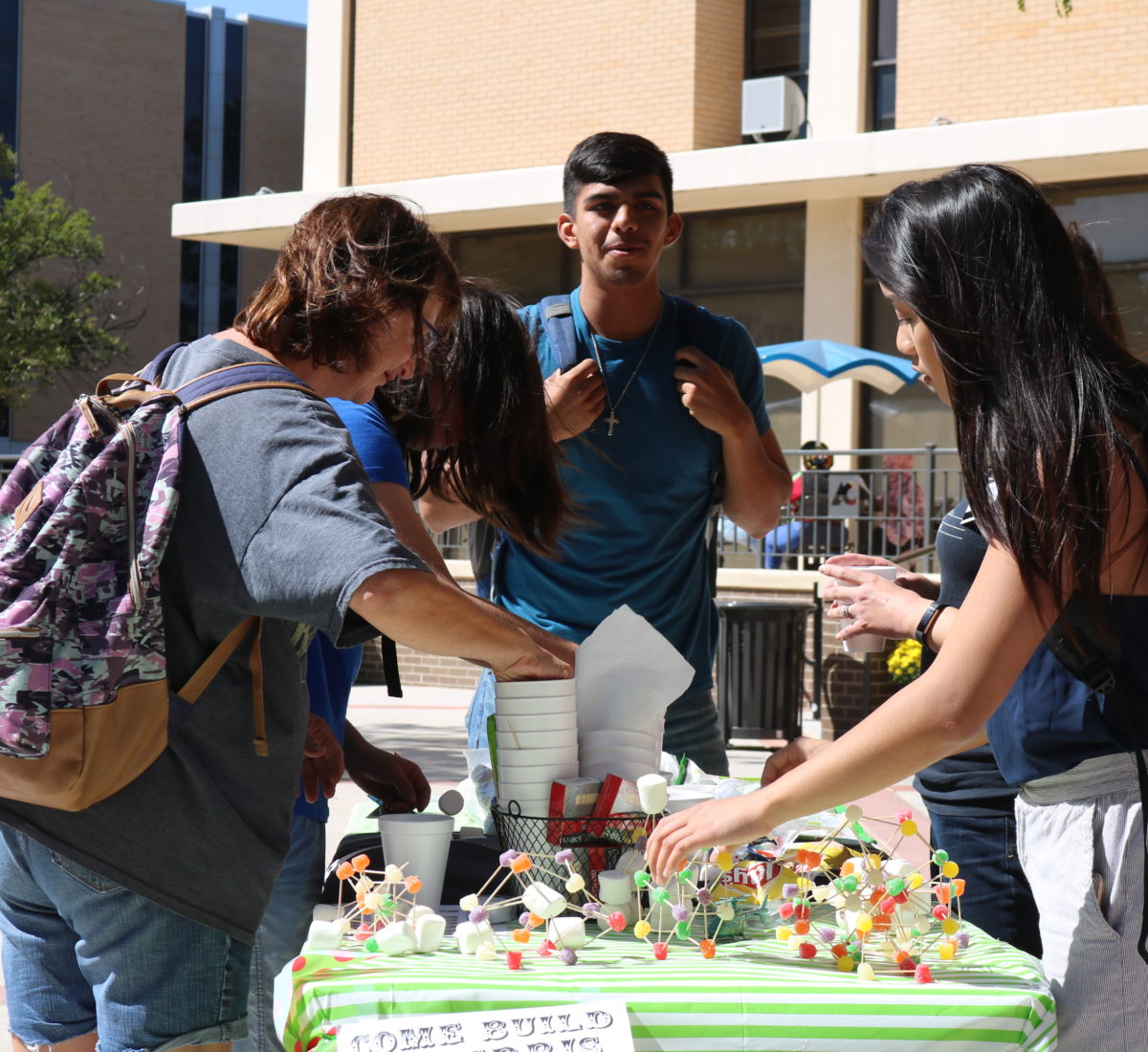 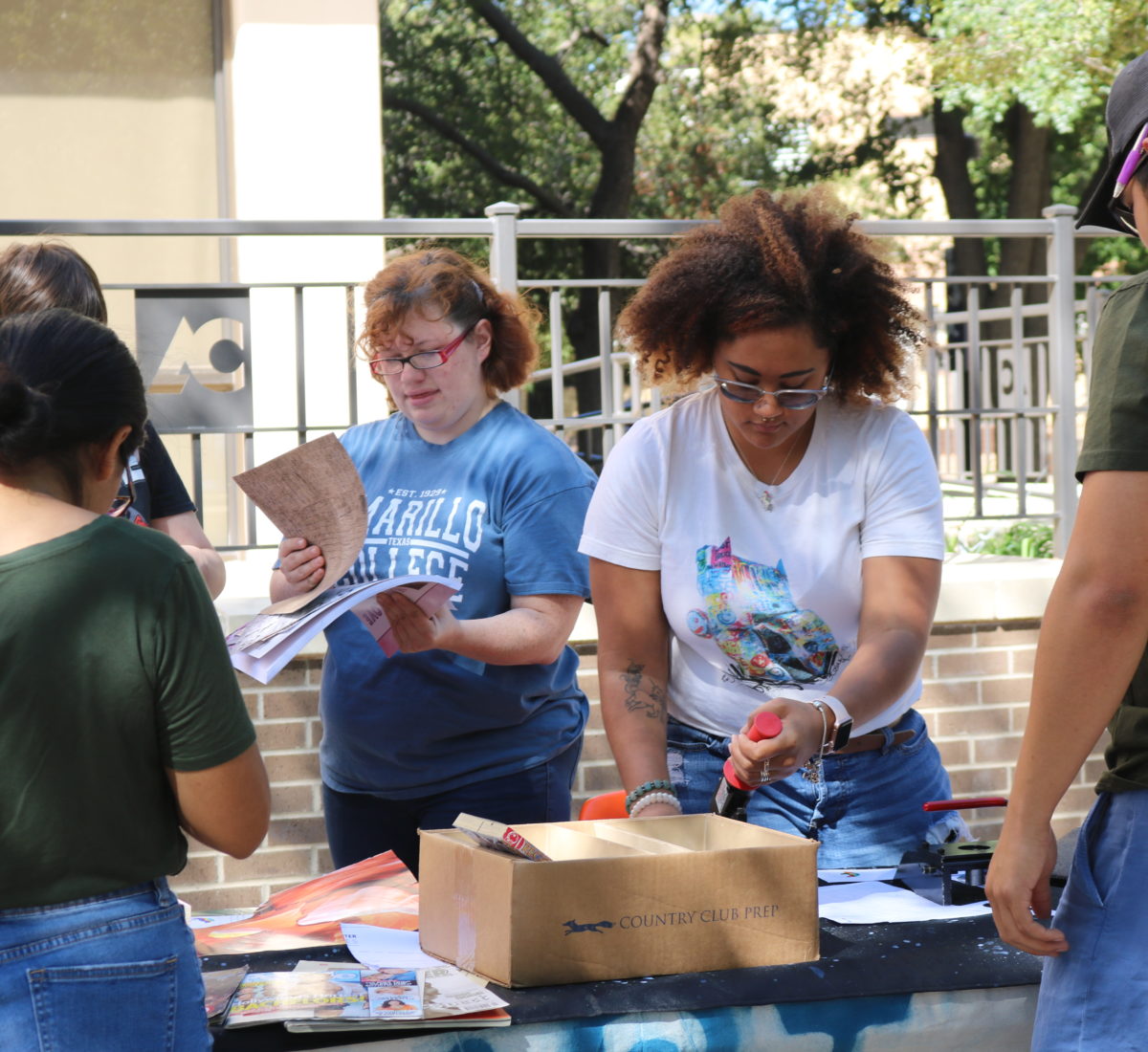 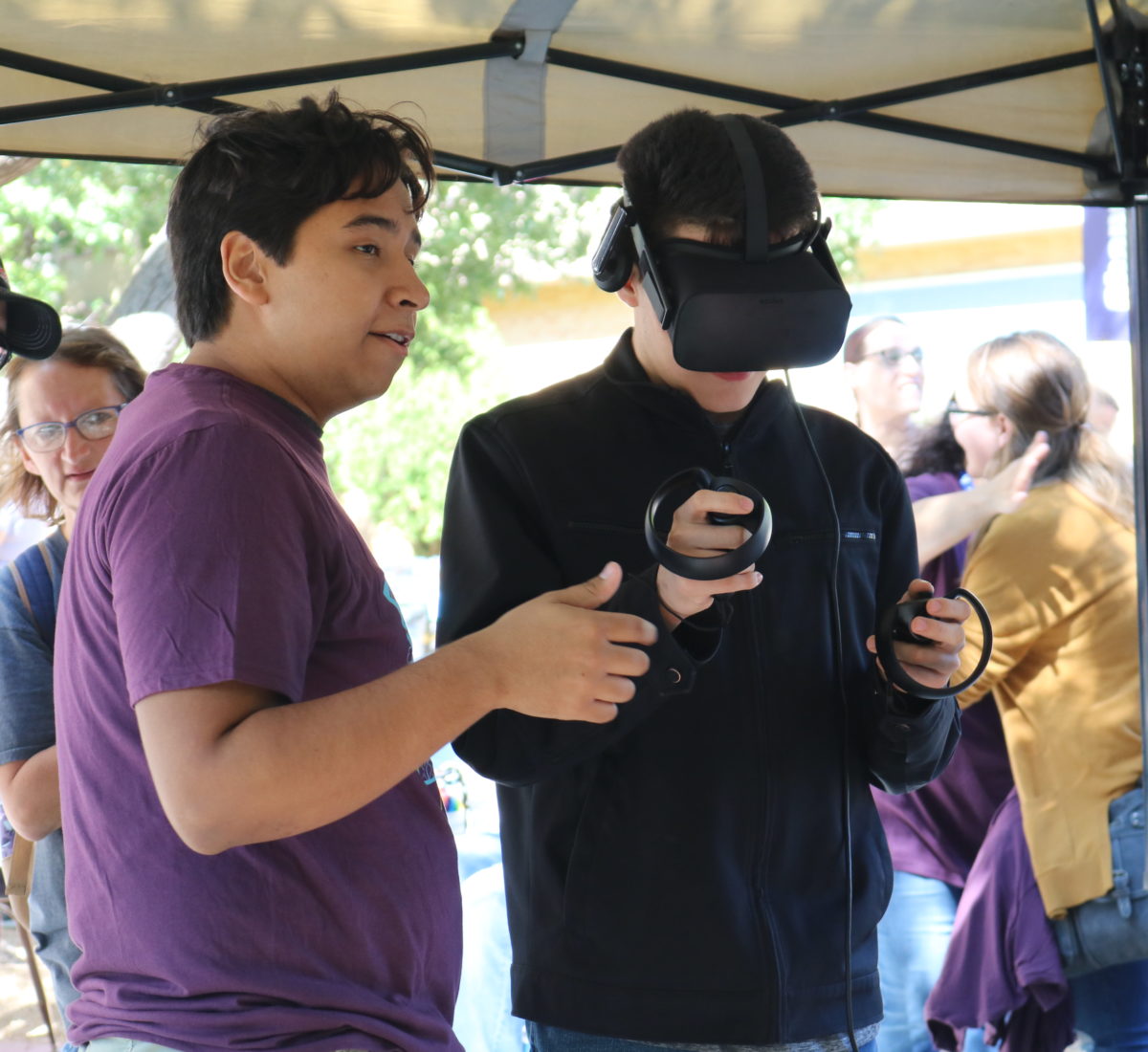 “Fallfest was rad! The free food was tasty and all of the clubs putting on games and activities were fun,” Maverick Evans, a psychology major, said.

An assortment of AC clubs also had tables set up at the event, allowing Fallfest to serve as an opportunity to get more students involved with their organizations. Clubs had activities ranging from games, mazes, crafts, food and other unique attractions. The Art Collective table even had a pin press set up, enticing students to create their own artistic, personalized pins.

“I made a few new friends and a cool pin button that is now secured proudly to my backpack for all to see,” Evans said.

Fallfest aims to provide students with a time to relax and enjoy themselves outdoors, get a break from classes and meet new people.

“I’ve never actually been to Fallfest before. It was really fun. I didn’t know AC did events like this,” Tara Stewart, a general studies major, said.

AC student activities fees fund Fallfest every year. The event is always catered by a local food business and local bands are hired to perform that day on the stage. Buns Over Texas provided the food this year. When people lined up to get their free burgers and drinks, the line was so long it was nearly across the street.

The musical entertainment this year was Brother Brother, a Florida-based indie rock duo made up of brothers Bradley and Brett Anderson.

“I thought the band was pretty good,” Zoie Wauer, a general studies major, said. “I just wish they would have kept things going for longer.”