As the winter season rolls in, the time comes to get together with families and reflect on the past year before preparing for the next one. It’s a time rooted in warmth and tradition.

“One of my favorite Christmas traditions is when my family and I play the domino game Chickenfoot after we have finished our meal,” Michelle Wittler, a biology pre-med major, said. “It’s like monopoly to us.”

“We normally put up the tree as a family and then, a week or two before Christmas, we all go to the Hallmark store and pick out Christmas ornaments for the year together,” Juliana Sandridge, a nursing major, said about her own family traditions.

Of course, the holidays mean different things to different people.

“To me, holidays mean tradition, doing things my parents and grandparents did makes me feel connected to them,” Wittler said.

“Holidays mean togetherness. They mean I get to see my family,” Sandridge said.

But Christmas isn’t the only reason people come home for a break. Hanukkah is the Jewish celebration that occurs around this time of year in commemoration of the rededication of the Temple of the Maccabees in Jerusalem.

Sid Garza, a business major, was born Jewish and has faced multiple misconceptions about Hanukkah his whole life. “It’s not a holiday,” he said, “it’s a celebration.”

Another misconception is the seven-branched menorah, according to Garza. “That one is only supposed to be used for temple services. The one for Hanukkah is called the hanukkiah. That is the one with four candles on each side and then it has the one in the middle,” he said.

“We have a tradition where the kids in my family all make their own hanukkiahs,” Garza said. They also play the dreidel game and make latkes, which are basically hash browns, he said.

“My grandma has always made us sit down and read the Maccabees I and II, it’s the story about when the Romans invaded the temple,” Garza added. “It’s my favorite part, just reading the Maccabees over with the family and just being thankful for the times that we’re in right now, instead of having to live in a time like that where we were being persecuted for what we believed in.”

The tradition of Hanukkah began after the Romans invaded the temple, according to Garza. Once the temple was taken back from the Romans, “they had to burn oil but they only had enough oil to burn for one day but it ended up burn for eight days.”

“It was just a miracle, that’s what we observe it as,” he said. This year Hanukkah will be celebrated Dec. 12 through Dec. 20. 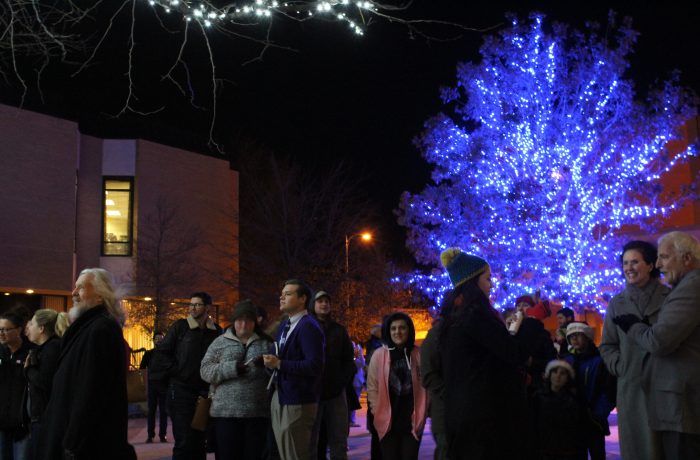 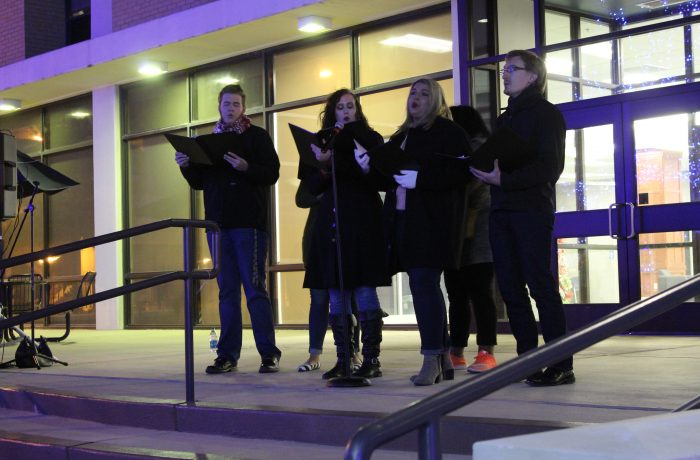 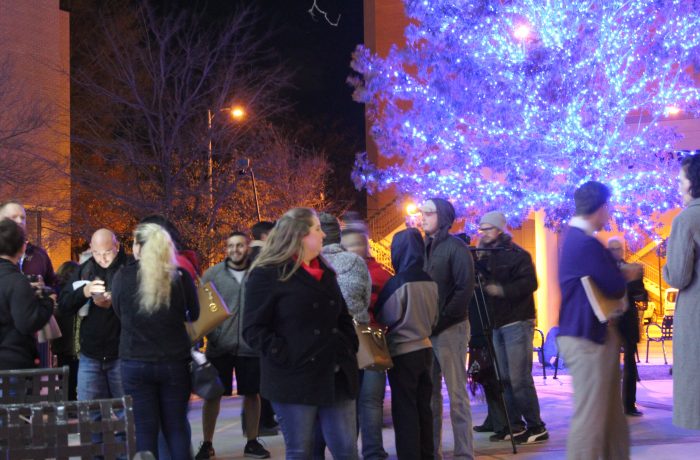