Apple released in January a new resource for education: electronic textbooks for the iPad. Apple.com said, “iPads inspire creativity and hands-on learning with features you won’t find in any other educational tool – on a device that students really want to use.”

Heavy, bulky, and sometimes expensive traditional textbooks are not always the best option for some students. Nursing major Kelly Smith said, “I prefer using hard copy textbooks,” but Smith said the benefit of e-textbooks would be not having to carry big books around.

Many students can relate to the struggle of carrying heavy textbooks. The average college textbook can weigh up to five pounds.

Sites such as ecampus.com and barnesandnoble.com offer students a variety of options when it comes to getting eBooks. eBooks are delivered straight to a student’s iPad, and on average the price of an eBook is less than that of a traditional book.

The versatility of e-textbooks seems to be a plus. Jan Cannon, an associate professor of nursing, said, “I prefer using hard copy textbooks while teaching in the classroom, but the e-textbooks are more versatile for the students while they do clinic.”

There also are issues affecting e-readers that do not occur with traditional textbooks. Dead batteries and broken screens can cause students more problems than using a traditional textbook. Other problems exist as well. Cannon said that while using an e-textbook, “It can be hard to move to a certain page number.”

There is no doubt that e-textbooks can and have changed the way college students study. They have affected students and teachers alike.

They have made studying easier for some and transportation of textbooks a less stressful task. Regardless, many students and instructors believe paper textbooks are here to stay. 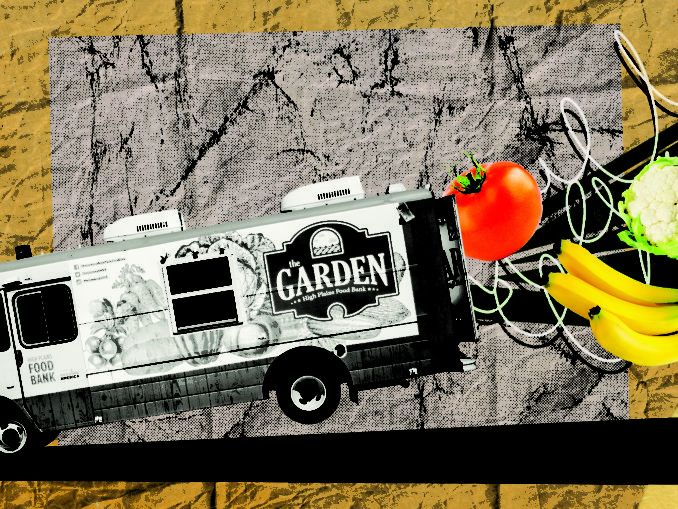 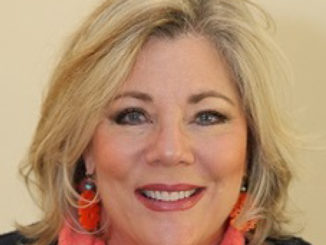 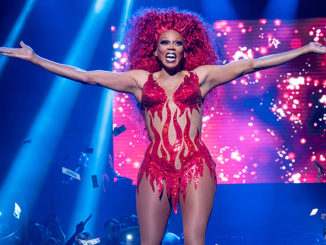 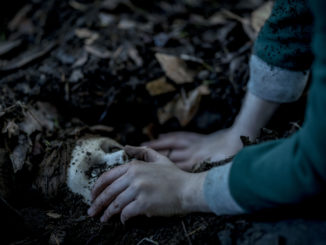 The sequel no one asked for