“Rage” is one of the newest games to come from iD software, the makers of “Doom” and “Quake.” It was released in early October.

In the beginning, a large asteroid is seen hurling toward earth. In attempts to preserve the human race, you and several others are placed into pods and put into a comatose-like state in hopes of surviving the impact and aftermath.

More than 100 years pass, and you wake up to find that not only everyone in your bunker died, but the world has become a Mad Max knockoff where diesel and steam punk collide into a visually pleasing world complete with top hats, goggles and exposed midriffs.

After none other than John Goodman (Dan Hanger) rescues you, he hands you a pistol and tells you to take care of his bandit problem. One has to wonder why he would hand a weapon over to a complete stranger; however, after you help him, he gives you a dune buggy and you head off to other towns where you become the area’s new bounty hunter.

You then can spend your hard-earned blood money on upgrades, ammo and plans to make certain items or gamble it away in a card game that distinctly resembles games such as “Yu-Gi-Oh!” You also can spend earned credits augmenting your buggy with newer engines, better weapons and a classy skull deco for the sides.

With your newly “pimped out” ride, you traverse the resolute landscape looking for even more things to shoot.

The game overall is beautiful, which is what you would hope to expect from a game that takes up 8GB of space on the PS3.

“Rage” has an amazing cast of voice actors, including John Goodman, Claudia Black, Phil LaMarr and Dee Bradley Baker, who provide the player with tongue-in-cheek humor throughout the game.

The controls are easy to master, making immersion into the world a lot easier.

Unfortunately, the game is extremely repetitive and can get boring rather quickly. The overused plot of resistance fighting against an oppressive ruler does little in making the game interesting.

Even the big plot twist isn’t all that surprising.

So the game is fun – something to pass the time during the winter break – but to avoid disappontment, I would recommend renting it instead of buying it. 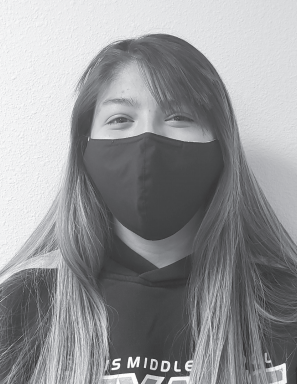